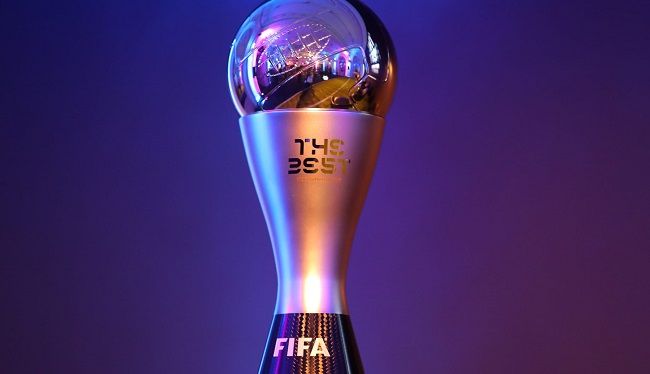 FIFA The BEST and Ballon d’Or are 2 major football awards in the world, although the Ballon d’Or was cancelled this year FIFA is going ahead with their annual football awards. This year the ceremony will take place virtually on the 17th December 2022. Here’s the Best FIFA Football Awards 2022 winners list.

On 25th November FIFA released the list of 11 nominees for the FIFA Best Men Player 2022. The list of those nominees is as follows.

On 11th December FIFA shortlisted 3 players for the award and the list of players who would be making their way to the podium is as follows.

Robert Lewandowski is most likely to win this prestigious award for the first time in his career.

The list of The Best FIFA Football Awards 2022 nominees for the best goalkeeper award is as follows.

The list of nominees for The Best FIFA Football Awards 2022 for coach of the year is as follows.

The award is given to the player with the best goal of the year and The Best FIFA Football Awards 2022 nominees for the Puskas award category is as follows.

FIFA Best Awards History And How To Vote

The current captains of all men’s national teams (one per team), one specialist journalist from each territory represented by a national team and fans from all over the world registered on FIFA.com