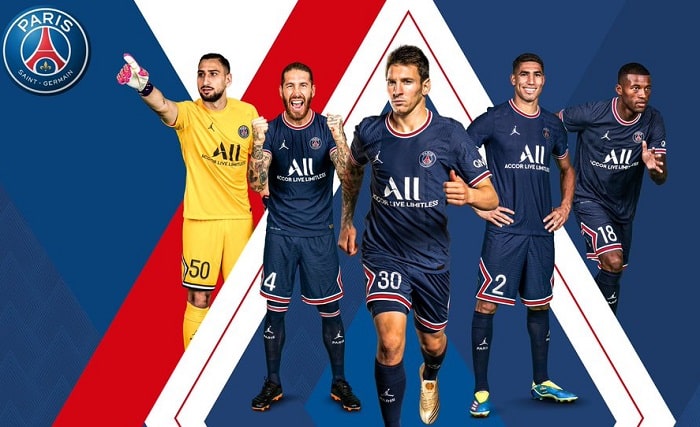 Sporting franchises are some of the most prominent organizations in the world. They bring in enormous amounts of revenue and have massive expenditures. Professional athletes hence rank among the highest-paid people on the planet. This makes the teams have substantial wage bills, which might seem unreal at times. Which sports team has the highest wage bill in the world? Let’s take look at teams with the most expensive wage bills.

Footballing teams dominate the list taking up 4 of the 5 spots. They also occupy 7 places in the top 10.

The 2022 MLB champions are always on the lookout for world series rings. They boast a star-studded lineup of Clayton Kershaw, Max Scherzer, David Price, Kenley Jansen, each collecting huge paychecks. They have the largest salary of any team in the US.

They have only just lost the top spot as Messi has left the club at the end of his humongous contract. Their recent transfers have also not paid off, meaning big-money signings like Phillipe Coutinho and Miralem Pijanic collecting atrocious wages.

The Red Devils have been on the hunt for a PL title since 2013. This has seen them spend massive amounts on transfer fees and player wages. Multiple players like David De Gea, Paul Pogba and new arrival Jadon Sancho make north of £300,000 a week.

Sergio Ramos leaving Real Madrid means a huge name is off the wage bill. But with Gareth Bale and Eden Hazard both making £650,000-a-week and £400,000-a-week they still rank second on the list.

The highest wage bill in the world currently belongs to Paris Saint Germain with a bill of £256m. They took the top spot off Barcelona who lost their star man Messi to PSG. They have had a massive summer bringing in the likes of Lionel Messi, Sergio Ramos, Gianluigi Donarumma. These added with the pre-existing wages of Neymar and Kylian Mbappe give the largest wage bill in the sporting world.