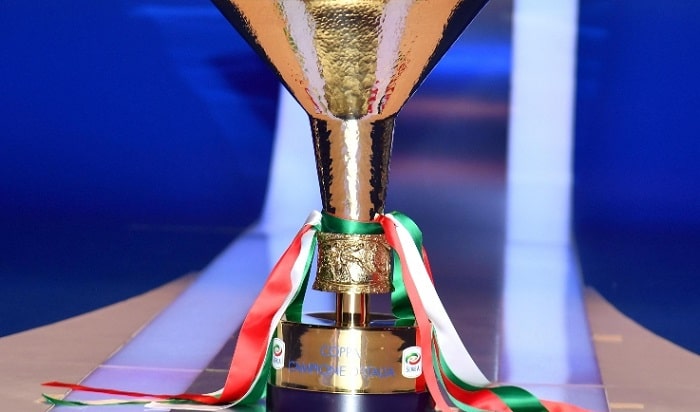 Serie A is the topmost professional football league of Italy. It features some historic and great clubs like Juventus, AC Milan, Inter, Napoli, etc. Serie A is one of the top five leagues of Europe, with clubs featuring in UEFA Champions League and Europa League. Internazionale and Juventus have emerged Serie A winners for the most number of times in league history.

Who has won the most Serie A titles?

Juventus is the most successful Italian football club of all time. ‘The Old Lady’ has won 36 Serie A titles and is the most dominant Italian team. Juventus recently won 9 back to back Scudettos from 2011 to 2019.

READ: Ligue 1 Winners List: Who is the Most Successful French Cub?

AC Milan is the third most successful Italian team with 18 titles to its name. Milan dominated Italian football in the 1990s and won 4 titles between 1991 and 1996. AC Milan last won the scudetto in the 2010-11 season.

Genoa has become a Serie A winner nine times making it the fourth most successful Italian club.

Torino, Bologna and Pro Vercelli have all won Serie A 7 times.

When does the new Serie A season begin?

The new season of Serie A will commence from 13 August 2022.