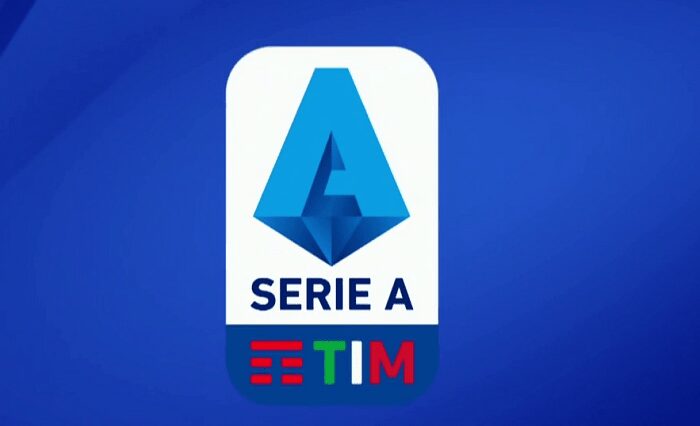 Serie A 2022-22 Live Telecast in India: How to Watch on TV Channels

Italy’s top tier footballing league, Serie A enters another year of exciting football. The 2022-22 Serie A season will be the 120th season of top-flight football and 90th edition of the round-robin format of the league. The new Serie A campaign is set to begin on August 21. In India, Serie A 2022-22 live telecast is available on the Sony Sports TV channel while live streaming of the games are shown on the SonyLIV’s app and website.

The matches of Serie A 2022-22 live telecast in India by the Sony Pictures Network. TV Channels like Sony Six, Sony Ten1, Sony Ten 2 will provide live coverage of the matches. The matches will also be available for online live stream using the Sony Liv app.

Defending champion Inter Milan will kickoff the Serie A 2022/22 season against Genoa in the inaugural fixture of the campaign.

UK football fans can watch Serie A matches on BT Sport. Soccer fans in the USA can catch the matches on the CBS Sports channel.