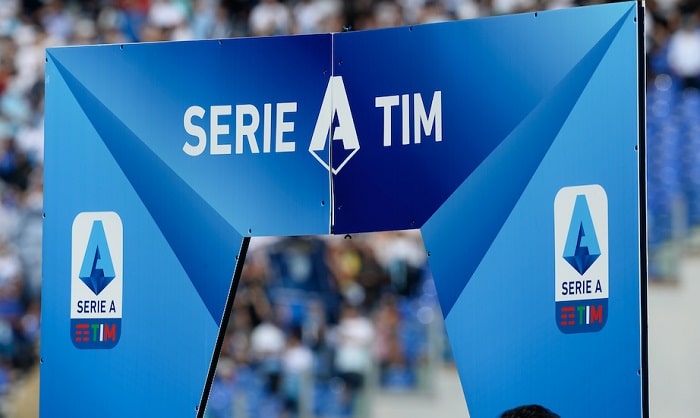 The 120th edition of the Italian Serie A kicks off on the 22nd of August. 20 Teams are set to battle it out for the title this season. The defending champions Inter have had a harsh transfer window, struggling with financial issues. They have lost their main man Romelu Lukaku as well as Achraf Hakimi. Here are the Serie A 2022-21 TV channels, broadcast rights & live streaming.

This will entice the remaining teams in the top 4 to grab their chance at the title. Juventus will be hoping to bounce back after a torrid season. AC Milan is a team on the rise, and Lazio has a strong squad as well. Here is how you can catch all the Serie A action.

The Sony sports network holds the official broadcasting rights to the Serie A in India. One can also stream the matches on Sony’s ott platform Sony Liv.

Fans of Italian football in the US can catch their teams live in action on the CBS sports network.

BT Sport will broadcast all Italian action in the UK and Ireland. The telecast company has recently signed a 3-year contract with the league to broadcast their games.

If you want to watch Serie A live in Australia, you’ll need to subscribe to beIN Sports, which holds the exclusive live coverage rights for this season.