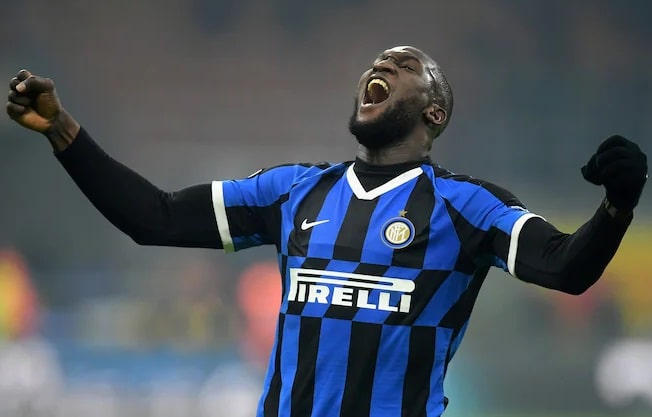 Inter Milan won the Serie A last season, ending Juventus long hold on the league. One of the key players in their quest for the league was Romelu Lukaku. Last season, the Belgian was among the best strikers, which meant all the top clubs were looking to bring him to their club. I was his former club, Chelsea, who managed to get him back at Stamford Bridge. Let us break down this massive transfer for Chelsea and Premier League.

Getting one of the best strikers never comes cheap, and that was the case with Lukaku. Inter Milan, even after winning the Serie A, are struggling with finances. They already let Hakimi leave for PSG this summer, another key player. Even though Milan’s owner claimed Lukaku is not transferable, a big-money offer from Chelsea made his mind change earlier this year.

Lukaku will be Chelsea’s record transfer, the reported transfer fee is around 110-115 million euros.

Lukaku is joining Chelsea on a five-year deal, which is a long term deal. According to reports, he will earn 12million euros plus add-ons.

Romelu Lukaku weekly wage is reported to be around 212k million euros. The deal is a massive one for Lukaku and for Inter Milan as the fees help them financially.

Fans expected Lukaku to be announced last weekend, but that was not the case as his medicals got delayed. He will be announced before the season starts, that is for sure.

The possible announcement can be expected after Chelsea’s Super Cup match against Villarreal. That is Thursday or the day after on Friday.

Lukaku Stance On The Transfer

Lukaku was happy to stay at Inter for another season, but the club’s financial condition did not allow that. And the offer from Chelsea was too hard to decline.

Romelu Lukaku will be returning to the club he left in 2014. The fans still love him and recognize his talent. As for Lukaku, he is very much happy to return to Premier League, where his abilities were questioned. A player like Lukaku is certainly what Chelsea was looking for.

His signing makes Chelsea one of the Premier League title contenders and a team to look out for in the Champions League.