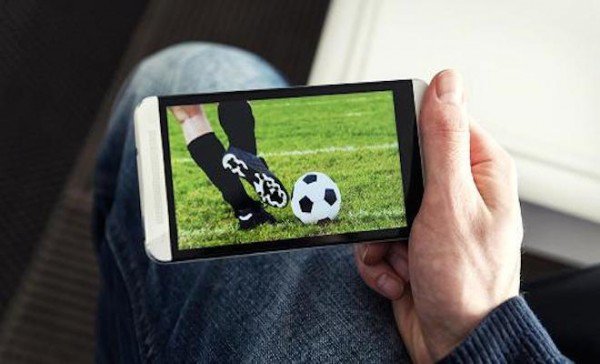 Reddit soccer streams had over 50,000 subscribers before it got copyright warnings from premier league teams. As of now, Reddit football streams are banned. But, the good news for the soccer fans who used to watch matches on the subreddit is that there are many alternative links to watch the soccer live stream. Prior to the ban, Reddit was one of the trusted sites for fans to watch soccer live streams.

Regardless of the match location, the Reddit forum always used to have a minimum of one streaming link for the people to watch the match. Soccer streams on Reddit spiked up after the FIFA World Cup 2018. As per the reports, over 1 million used to watch soccer live streams on Reddit every day.

Most streams are linked to AceStream, which works via P2P technology. This technology is simpler than a torrent. If you visit the Reddit soccer streams link now, you will get a notification that soccer streams have been banned from Reddit. “This subreddit has been banned for violations of reddit’s copyright repeat infringement policy.” Here are the alternatives available with fans to watch matches of their favourite team.

This is one of the most popular alternatives of the Reddit soccer streamings. r/soccer has around 1.7 million subscribers. This Reddit has over a million traffic every day. People will easily find all the latest updates related to football on this subreddit. Furthermore, live streaming of matches and transfers news are also available on r/soccer.

Currently, r/fantasyfootball has more than 500k subscribers. People who are keen followers of football can join this subreddit to get all the latest updates from the world of football. Here you get news of schedules, highlights, comparisons etc., of all matches.