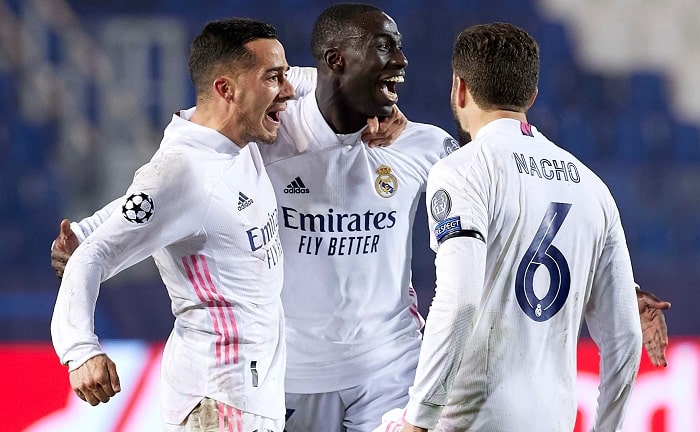 La Liga has imposed wage caps on multiple clubs. One of the hardest-hit clubs among them is Real Madrid. Los Blancos have been struggling financially for a while now, and La Liga has compounded their misery, hitting Real Madrid with the salary cap. Let us take a closer look at Real Madrid salary cap 2022-22 and financial struggles.

The Madrid based club have racked up a gross debt of €901 million. These financial difficulties are a direct result of the pandemic. The Spanish champions have a net debt of €355 million.

Apart from the loss in revenue due to COVID, a current Bernabeu renovation project is currently underway. This renovation itself is  €114 million of the aforementioned figure.

The previous season saw the Real Madrid salary cap sit at approximately £403million. This season the figure has dropped to £255million. This massive drop off is due to the financial situation of t the club and how La Liga views it.

Player Departures at the Los Blancos

The new Wage cap means Los Blancos have to offload some big earners from their 35-man squad. Some moves are looking very imminent.

The second-highest earner in the squad, the Welsh wing wizard, has not had an easy time in the Spanish capital. Injuries have hampered his career, but to his day, he remains one of the most devastating players in the world. He still has another year still set to run on his contract, but many speculate this is the chance to call it quits at Madrid and move on.

The Norwigan youngster spent 6 months in London at the Emirates and has made it clear that they are his priority move. As a teenage prodigy, multiple loan spells were signed by the club, but first-team football was hard to come by in Madrid. Arsenal is also open to making the deal permanent since Madrid is trying to reduce their salary budget.

The rock-solid French centre back talks about securing a move to the Premier League with Manchester United. Real Madrid might be reluctant to let go of the 28-year old, but United are inching closer to the signing. This would at least help offload Varane from their wage bill.

The departures of players like Isco and Mariano, who have fallen out of favour, at the Spanish capital also looks assured. How and if these financial struggles quell, only time will tell.