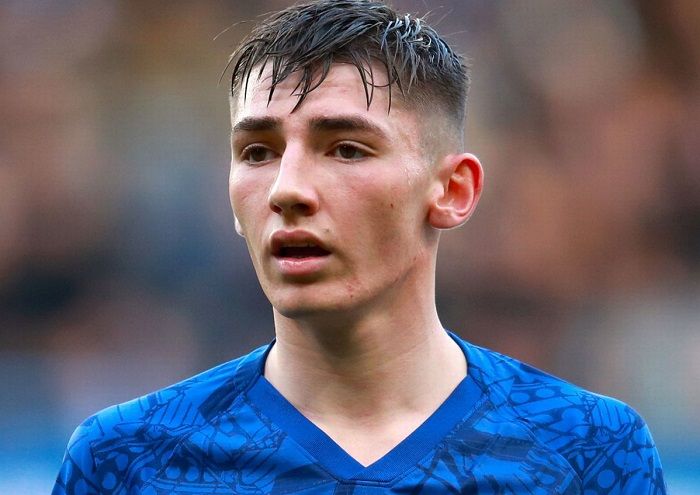 Rangers Transfer News: Scottish Champions Rangers FC will not sign midfielder Billy Gilmour this summer. According to reports, the Chelsea star won’t be heading to Scotland for the upcoming 2022/22 season.

Billy Gilmour is one of the talented emerging youngsters in world football currently. The Scottish midfielder was a part of the Chelsea squad, which won the Champions League last month.

It is reported that Gilmour will be a part of Thomas Tuchel’s long time plans in the future, but the Chelsea manager wants Billy to gain some first-team experience and game time by loaning him out to other clubs. He featured for Chelsea’s first team five teams in the 2022/21 season.

Rangers FC was interested in signing the 20-year-old, but their pursuit seems unlikely to happen as Thomas Tuchel believes that Billy will develop best in the English top flight. Norwich City and Wolverhampton Wanderers are the two clubs linked with Billy Gilmour.

Gilmour recently caught everyone’s eye when he gave a star of the match performance for Scotland vs England in Euro 2022. There is no doubt over Gilmour’s footballing talent and abilities, and he would be impactful wherever he plays.

We will have to wait and watch which club Gilmour joins as his future is still on hold and will be decided post the Euro 2022 tournament. Billy will most probably remain in the Premier League.