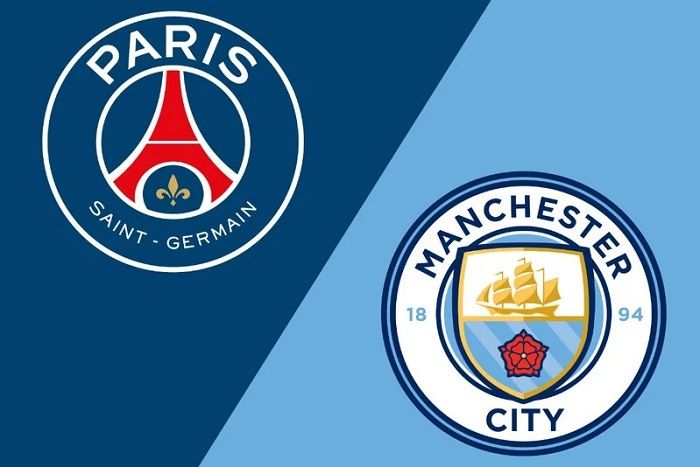 Manchester City would look to beat PSG to reach the Champions League final, here’s how to watch the PSG vs Man City live stream game in 4K for free.

Manchester City faces Paris Saint-Germain in a titanic clash in the semifinals of the 2022/21 Champions League season. The first leg of the two-legged fixture is set to be played at the Parc Des Princes on Wednesday, April 28th. Both of these sides contain some of the best names in football and it will be quite a watch to see who comes out on top. In case you don’t know whwere to watch PSG vs Man City live stream in your country, follow this guide.

Mauricio Pochettino’s Paris Saint-Germain reached this stage of the competition for the second consecutive season after beating holders Bayern Munich on away goals in the quarterfinals. Manchester City, on the other hand, defeated Bayern’s arch-rivals Borussia Dortmund in a tough tie to lock horns with the Parisians. This is also City’s first appearance in the last four stages since 2016.

PSG will be hoping that their recent good run of domestic form plays a significant part in outsmarting their opposition in midweek. They are relieved to know that Kylian Mbappe will be fit to feature in the game after the French star suffered a thigh injury in the weekend game against Metz. It is likely he will start at the front with the familiar pair of Angel Di Maria and Neymar. There are no other concerns in the squad.

Manchester City won one of the many trophies they are gunning for this season on Sunday. A late header from Aymeric Laporte proved the difference against Tottenham Hotspurs as City went to lift the Carabao Cup for the fourth straight season. They are closing on the Premier League title too. So, Guardiola is expected to make some changes to the squad free from any injury or suspension issues.

These two giants have faced each other three times in European competition, twice in the Champions League. The last time it was a two-legged quarterfinal encounter between the sides in 2016. City played out a dramatic 2-2 draw in the second leg of the tie at the venue of tonight’s game to qualify by a 3-2 scoreline on aggregate. In addition to that, this will be the 18th meeting between the managers on the touchline.

In the USA, the Champions League semifinal clash between Paris Saint-Germain vs Manchester City will be available on CBS Sports Network.

In India, the Champions League semifinal match Man City vs PSG can be viewed on Sony Ten 2 while BT sport is broadcasting the PSG vs Manchester City live game in the UK.

Live streaming of the game will be available exclusively on the DAZN sports streaming service in Canada whereas Indian fans will enjoy the stream on the Sony Liv app or on Jio TV.

People from the UK will be able to view it on the BT Sport app. You can also sign up for an online-only pass for £25 per month. Paramount + and CBS all access will be streaming PSG vs Man City live online game in the US.

PSG vs Manchester City Live Streaming from Anywhere in the World

Football fans around the world can watch the Champions League live in their country but what if you are away from your nation because of office work or vacation? Due to geo-blocking restrictions, you cannot access the services.

In such cases, you could use VPN, it will allow you to watch the content without any geo-restrictions from anywhere in the world.

The virtual private network (VPN) will allow you to watch PSG vs Manchester City live stream free from any part of the world and the best VPN is ExpressVPN (Recommended). It is available on all devices including iOS, Android, Amazon Fire TV Stick, Apple TV, PlayStation 4 and Xbox One.