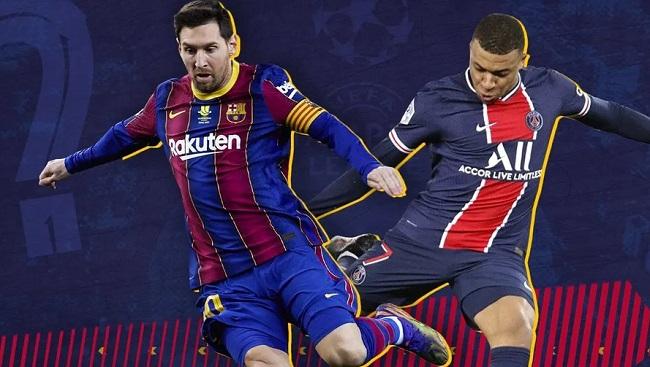 Its been a topsy-turvy season for Catalonian giants. though, lately, they are on a seven-match winning streak in 2022. Talisman Lionel Messi has also brought on his top game on the table and is in great form.

On the other hand, PSG has changed managers in between. After Thomas Tuchel got sacked in December, Pochinttino filled the managerial void. PSG got the major setback as Neymar got injured and will miss the clash against Barcelona. If would a first real test for Pochettino at PSG.

How to Watch PSG vs Barcelona Live Streaming in India

The live streaming of Barcelona vs Paris Saint Germain match in India will be available on SonyLiv App and website. Sony Pictures Sports Network holds the right to broadcast UEFA Champions League and you can catch the live telecast of Baraca vs PSG match in India on Sony Ten 1 and Sony Ten 3.

How to watch the Champions League online in the US, UK and Australia

With 7 wins in last 8 games, Barcelona is enjoying their best form of the season. The club is yet to recover from the injury curse. Barca will be without Philippe Coutinho, Martin Braithwaite, Ansu Fati, Gerard Pique, Sergi Roberto and Ronald Araujo. Newly signed Pjanic and American Sergio Dest can make a comeback in the starting line on Thursday against Barcelona.

Pochettino’s team will be without star player Neymar and ex-Real Madrid winger Di Maria. Timothee Pembele and Juan Bernat will also miss the tie. Verratti, Colin Dagba and Rafinha are suspected to play a part in the match. In the absence of Neymar, Mbappe needs to step up on the occasion.

Things have changed drastically lately. With Neymar and Di Maria being injured and Barcelona on seven games winning streak Ronald Koman’s team has revived their chances of winning the tie. However, PSG still look strong team and are the probable match contender.

Barca vs PSG: Head to head in UCL