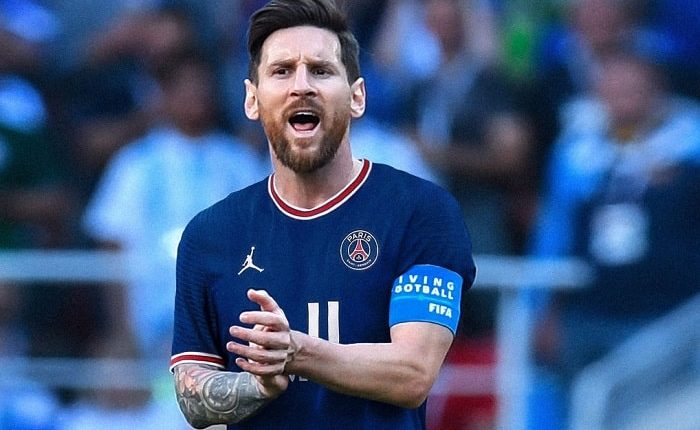 The football world witnessed the unexpected when F.C. Barcelona announced that the club legend and record goalscorer Lionel Messi would be leaving the club ahead of the 2022/22 campaign. After numerous speculations linking the little maestro with Paris Saint Germain, the French giants officially announced Messi’s arrival on 10 August 2022.

When will Lionel Messi play in Ligue 1?

Lionel Messi arrived in the French capital on 10 August. The 2022/22 season of Ligue 1 had already commenced when the club announced his signing.

Messi was a Free agent; he had no compulsion to join any pre-season training ahead of the upcoming season. But now that the former Barcelona captain is officially a Parisian, he will have to undergo training at his new club. Messi was in the stands during PSG’s second match of the Ligue 1 campaign.

Only time will tell when Messi will enter on the French pitch. Reports suggest that the 34-year-old will require at least two to three weeks to get accustomed to the club and reach the required fitness levels. The club wouldn’t force an early debut for Messi, and there is a chance that he will play his first game after the international break in September.

But if Messi says that he is ready to feature, PSG might give him an early debut even before the international break. He might make his debut in PSG’s 4th fixture, which is away at Reims on 30 August. There are no concerns regarding Messi’s Champions League debut with PSG as the tournament begins in mid-September, and he will definitely feature.