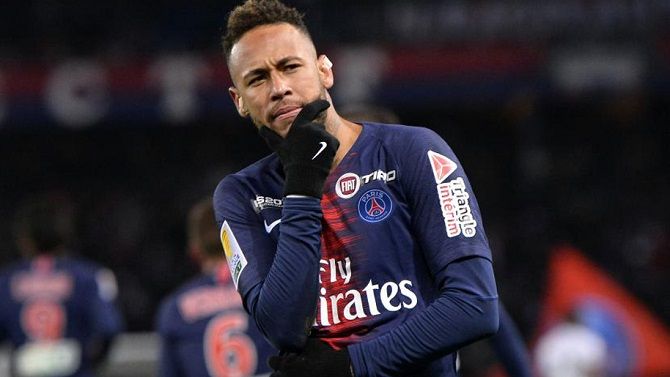 After the arrival of Lionel Messi in the team, the Paris-Saint Germain wage bill increase to €235 million. PSG players salaries are based on their contract deal. The club was formed in 1970 by the merger of Paris FC and Stade Saint-Germain and has now become the European Giant in the world of Football. In 2011 the Qatar Sports Investments became the majority shareholder of PSG after buying a controlling 70% of the shares. PSG is now the richest club in France and one of the richest clubs in the world.

PSG have won six Ligue 1 titles, a record ten Coupes de France, a record six Coupes de la Ligue, six Trophées des Champions and one Ligue 2 title. In international club football, Paris has won one UEFA Cup Winners’ Cup and one UEFA Intertoto Cup as well. By 2023, PSG had the seventh-highest revenue in the footballing world with annual revenue of €541 million also ranks thirteenth in the world as the World’s most valuable football club, worth €887 million.

Here’s the complete salary list of all the PSG players.

Paris Saint-Germain’s sign some of the biggest football superstars this summer including the Argentine who left the Barcelona fans in tears. Messi is now part of the french club and will play alongside Neymar and Kylian Mbappe. The trio is defiantly going to be one of the most exciting tridents in football history.

Who is the PSG’s Highest Paid Player?

Check out the Players Salaries of Football Clubs:

PSG are no longer afraid to spend big on player transfers to compete in the European football transfer market. In the last 7 to 8 years, they have quickly become one of the top teams in Europe and doing well in the UEFA champions league.