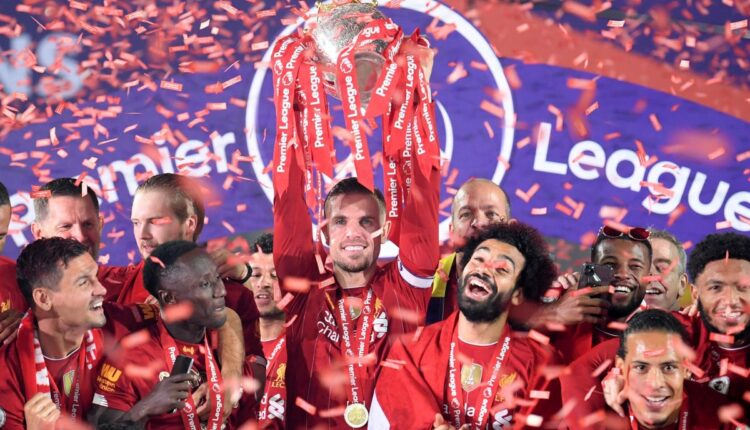 What Are the Odds of Liverpool Winning the Premier League 2022

Premier League of England is reaching its climax for the 2022/2022 season, and things are quite interesting on the top. Our article today is going to be focused on Liverpool and their chances of reaching the top of the English top tier, and staying there when the season comes to an end. We’re not going to be focused on betting odds, which are favoring the Jurgen Klopp boys at the moment, but we’re going to discuss what are the chances of them reaching the goal which was set when the season began back in August.

Since the German took over at Anfield, The Reds are in contention for every available trophy there is. It’s no wonder things are like this, as the team managed to win the domestic title and also the Champions League, playing some of the most memorable football seen in recent years. Teams such as Barcelona and Real Madrid are trending downwards, and Liverpool was expected to dominate Europe in years to come. This didn’t come to fruition, but we’re not here to talk about their European success. No, we’ll remain focused on answering the question what are the odds of Liverpool winning the premier league in 2022?

Where They Stand Now?

At the moment, the Liverpool squad is lying down in second place trailing only Manchester City. They’re nine points behind and things do not look bright at the moment. They have one game in hand compared to their main rivals, and in case of a win, they’ll reduce the difference to only six points which aren’t unreachable. Of course, Pep Guardiola and The Blues are playing spectacular football at the moment and many fans and pundits alike believe they won’t let the title slip from their grasp.

Everything is possible, especially after Champions League returns in February, as City is going to chance that trophy at all costs since it’s been evading them since the Arab money came into the club. Liverpool might take advantage of this, as they’re more used to European football, and have claimed the CL title only a few years back. So, while the odds aren’t favoring them, they still have a shot at the title. If you’re looking at it strictly from the betting perspective their odds at the moment are at 13/2 according to Grosvenor Sport. Their rivals Manchester City are favored at 1/9. 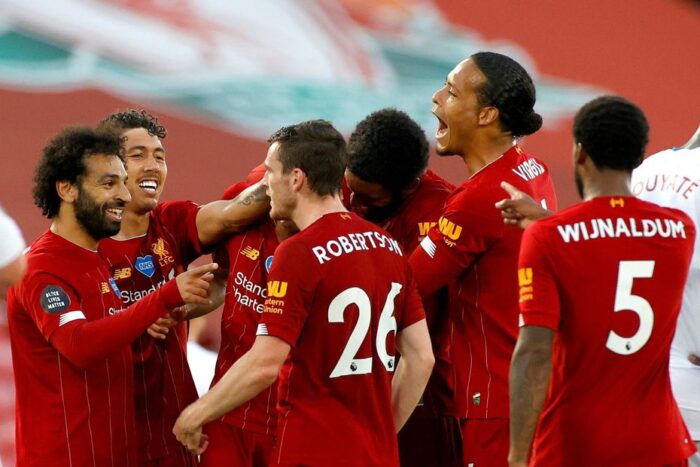 The schedule can determine how this title race plays out. What goes against Liverpool is that they’re still paying in all of the competitions they started. Their next match is in the FA Cup where they’ll host Cardiff. After that, they’re playing Leicester at home and Burnley away. After that, they are traveling to Italy to play Inter Milan. The EFL Cup final is at the end of February and The Reds will play Chelsea. Their schedule has a few easy fixtures if there’s such thing in England, as their opponents are going to be Norwich City, Watford, and Newcastle. Of course, the form of these teams might change till the end of the season, and if they’re still involved in the relegation battle, it could be tricky for Liverpool’s to beat these teams. Of course, there are going to be a few premier League classics when The Reds meet Everton, Manchester City, Manchester United, and Arsenal. Winning the title in this league is never easy, and Liverpool will have to fight for every point. If you’re a betting man, or simply love to gamble this is the moment to test your luck and visit clashofslots.com.

Can Liverpool Squad Do It? 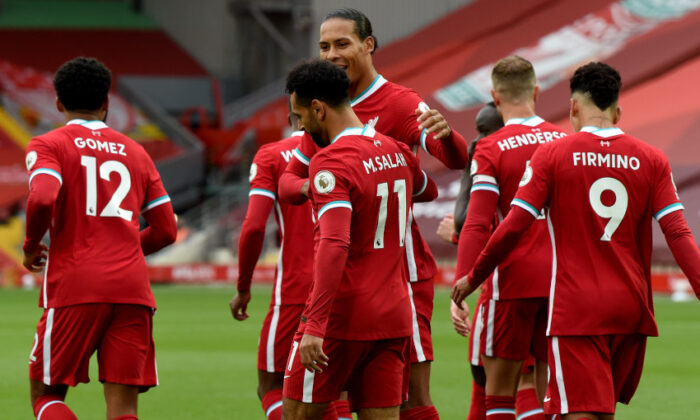 If we put any possible injuries on the side, yes, these boys can do it. They’re filled with international players in all positions, and all they need in the next few months is for them to be healthy and find their stride. The defense has a strong rotation with players such as Matip, Van Dijk, Konate, and Alexander-Arnold Trent. Their midfield is causing them issues as the players such as Naby Keita and Thiago can’t remain fit. But, when healthy, and with the aid of Jordan Henderson and Fabinho they’re a force to be reckoned with.

If you know anything about Liverpool, then you know that their strength lies upfront. Their trio of Firmino, Salah, and Mane is already legendary, despite Roberto’s frequent absence. But, The Reds already have the replacement lined up in the shape of Jota who frequently impresses on the field. Other players who can make the difference on any given night are Origi and Minamino. Salah is the best player in the Premier League by far with sixteen goals and nine assists to his name. Jota is second with ten which shows you how potent are The Reds upfront. But, one thing could thwart the season for Liverpool, and that is the: 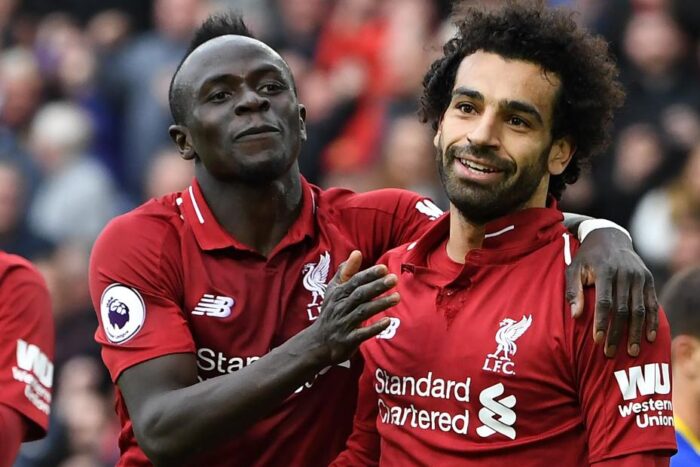 Yes, the African Cup of Nations is well underway, and Liverpool has a few of its starts playing. Most notably Salah and Mane are still involved with their teams. Their nations are quality teams and they’re expected to reach the ending phases of the tournament, which means they’ll be absent from England for at least a few weeks. This is a long period, and Liverpool will have to find its form without them. So far, their replacements, Minamino and Jota have held their won against the defenses of the Premiership.

While the squad remains filled with quality individuals, Salah and Mane will be welcomed with open arms. But, of course, the question remains, if they’ll be fit t play straight away, especially if any of Senegal and Egypt’s teams reach the final. In the mid-time, their rivals remain happy that they don’t need to face The King of Egypt on weekly basis. Because of his absence, Liverpool’s odds of winning the Premier league might shrink in the coming weeks. Another important factor might be the fact that their biggest rivals Manchester City don’t have even one player involved with the AFCON. It’s no wonder Klopp has been talking about the fact that this tournament is in the middle of Premier League season.