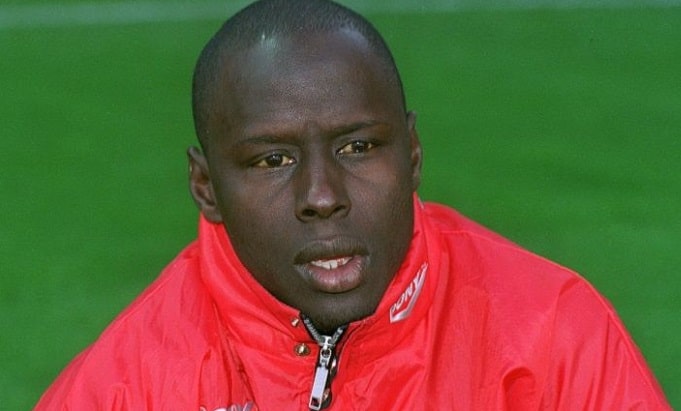 Premier League has been host to many great football players, from Alan Shearer to Thierry Henry to Vidic. We all know the greats let’s look at some of the Premier League worst players.

Over the years, Premier League has witnessed some of the greatest footballers, but it has always not been like that. Many players get a chance to make a name for themselves but are now famous for being one of the worst players ever to play in the Premier League. Listing the top 10 worst players to ever play in Premier League

The list would be incomplete with his name. One of the most famous stories in football, ‘The cousin of George Weah’. Not going into much detail, Ali Dia made a name by claiming he was Weah’s cousin in 1995 when he was not even a professional player. After failed trials at Bournemouth and Coventry, Southampton was willing to take the risk.

He came on to replace injured Matt Le Tissier, played 52 minutes just running around the pitch. The only good thing was Southampton got Dia for free, and that match was the end of Ali Dia in the Premier League.

West Ham bought Savio for reported 9million Euros in 2009. The striker failed to find the back of the net in 10 matches. His poor performance resulted in a transfer at a cut cost of 3million Euros just after 6 months.

Ali Dia and Savio top the list and will probably hold on to that position for the upcoming future.

Next on the list is the Manchester United goalkeeper, Massimo Taibi. A name United fans want to forget.

Altidore went on to become an MLS legend, but the Sunderland player is one of the worst ever.

The Arsenal player makes his way into the top 10, Igor Stepanovs. He was also known as the ‘Latvian Titus Bramble’.

The South-African Liverpool forward famously made only 5 appearances and failed to score. He was one of the slowest players too in the Premier League

Manchester United are known for signing good players, but that was not the case here. He was so bad that even Alex Ferguson admitted the transfer was one of the biggest errors he made.

The former Aston Villa striker was a transfer target for Manchester United. The Croatian was without a club for 8 years, and United thought of getting him at Old Trafford, thankfully, never went through with it.