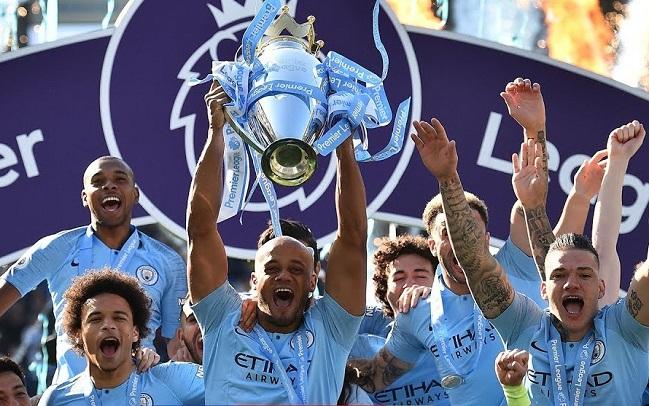 Which club has won the most Premier League titles?

The current format of Premier League commenced in 1992 and since then only 7 different teams have won the Premier League. Arsenal, Blackburn Rovers, Chelsea, Liverpool, Leicester, Manchester United, Manchester City are the champion teams throughout the years.

Manchester United is the most successful club in the Premier League having won 13 titles, most by any club since the league is formed in 1992. Manchester City and Chelsea follow them with 5 titles each.

Arsenal has won 3 Premier Leagues whereas Leicester City, Liverpool and Blackburn have been the champions of the current format once each.

After winning the 2022-21 season, Pep Guardiola joins the likes of Jose Mourinho and Arsene Wenger in the list of Managers who have won the Premier League thrice. But this is nothing compared to the greatness of Sir Alex Ferguson who won it 13 times with United.

Premier League has witnessed many great managers in due course of time. From Jurgen Klopp and Pep Guardiola who have revolutionized the game to Claudio Ranieri who made the impossible possible by winning it with Leicester, the list is long. Let’s look at all the managers who lifted the Premier League Trophy till now.