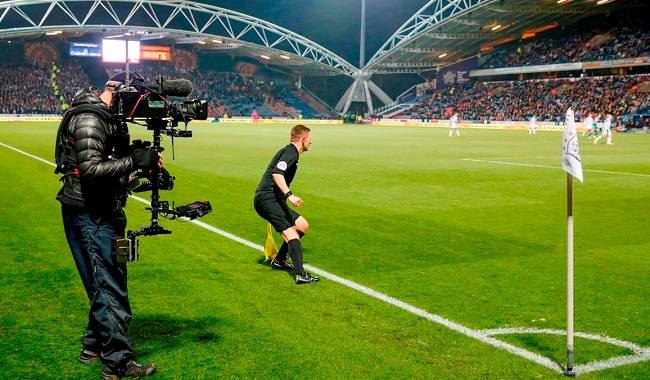 Premier League has made plans to renew domestic TV rights deals worth £4.5 billion with existing broadcasters for three seasons. This will help them flourish their existing deals to gain more profit in near future. The league receives a global scale audience due to its glamorous nature.

It is set to extend its present TV deals worth £1.5 billion a year with Sky, BT Sport, Amazon and the BBC. Indeed, it’s a mammoth amount. The deal will allow three seasons to run on the same financial terms. Resulting in the same profit over the period.

The new agreement means that the league’s 20 clubs will see no drop in the annual revenue. They have received this revenue from domestic broadcasters since 2019. It also removes the risk of the rights values falling in an auction. Thus, saving the club from any financial fluctuation.

Although it needs to be signed off by the government because of competition law, the financial impact of the Covid-19 pandemic on football will favor the ministers to take up the plan. So, it’s a major boost for the deal to go through.

Impact of the COVID-19 pandemic on Premier League

The pandemic situation in England engulfed severe losses. At the beginning of the 2022/21 campaign, an estimated loss of £1billion was recorded due to a temporary pause of the sporting activities the season before. Adding to that there were no fans in the stadium and no ticket sales.

After criticism of the pay-per-view TV rights deal last year, this is a wise step to take. Stadiums are still empty but conditions are expected to change soon. A total of 8000 fans were welcomed at Wembley in the Carabao Cup final between Manchester City and Tottenham.

With fans likely to feature from next season, this is an accommodate boost next to the Premier League TV rights deal. After properly organizing the Euros, it will be a possibility and also keeping the pandemic situation in mind.