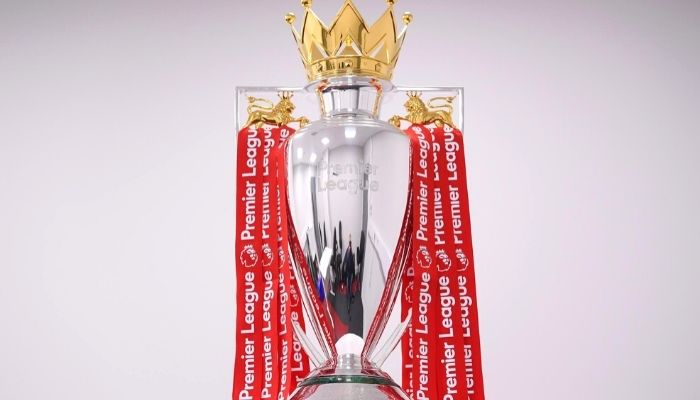 Premier League Prize Money 2022: How Much Do Winners Pocket?

English Premier League is one of the most popular leagues in the world. In the league, some of the best clubs in Europe take part and the fight between them for the prestigious trophy. The competition feature very competitive football which makes it one the most popular league in the world. Thus, the Premier League prize money 2022 is very lucrative with a total payout is expected to around £2.64billion.

The prize money is going to increase by £180m after the Premier League’s broadcasting deals from 2019-20 season. The revenues from ticket sales set drastically impact due to coronavirus as matches are playing behind closed doors.

The last season of the premier league sets a new record in terms of the revenue earned as this year the competition have become more intense. The total TV income from all parts of the world is so large that even the club that finishes at the bottom position will get more than £82m in one season.

The prize money pool for 2019-2020 season of the premier league will be around  £2.64 billion. The enormous Premier League prize money means that all the clubs will get more money than they used to get in previous seasons.

Let’s see the distribution of the Premier League money among clubs.

There is a large amount of money that each club will earn this season which means that next season we could expect tougher competition than this year. As per the report, the increased income will be distributed based club’s performance in the league. The amount is only going to increase in the future as the league’s popularity increases.