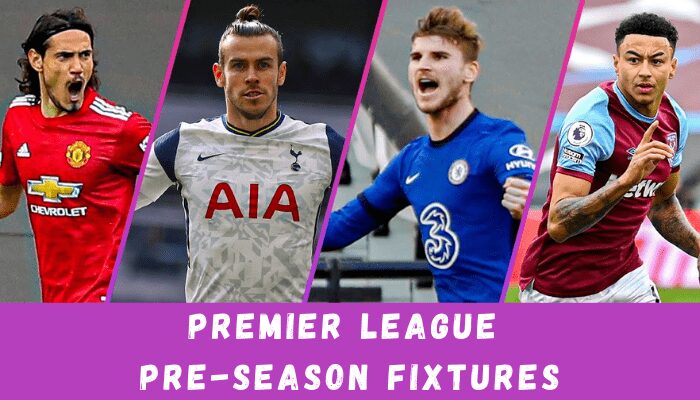 Premier League clubs will play pre-season games before the start of the 2022/21 season.

The Premier League 2022-22 season is set to kick off on the 14th of August. With just over a month remaining, the clubs and players will be setting their eyes on attaining match fitness. Training will get more rigorous as players return from their vacations. But there is no better way to get a feel for a ball than actually playing matches. Premier League pre-season friendlies fixtures 2022-22 is released for most of the clubs.

The clubs have all scheduled friendlies to help the players reach the top physical state they need for the arduous campaign. Let us take a look at the friendlies agreed upon by the clubs ahead of the 2022 campaign.

The club does not yet announce Liverpool’s pre-season fixtures.