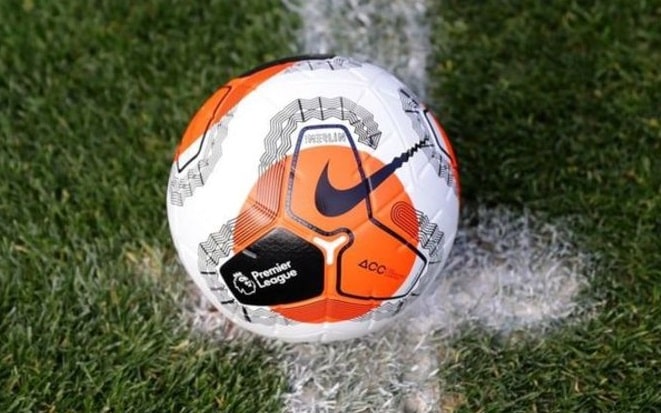 Premier League 2022/22 season is around the corner and set to kickstart from August 13. Ahead of the new season, teams have started preparations for the campaign by making personnel changes and signing new players. All 20 Premier League teams will play pre-season friendlies before the 2022/22 season commences.

Pre-season and friendlies are the most important stages for every Premier League club before the season kickstarts. Managers get a chance to decide the squad for the season and send the remaining players out on loan. New signings get familiarized with the team’s style of play and link up with new teammates.

Premier league preseason has resumed, and teams like Arsenal, Brentford, Crystal Palace, Everton, West Ham, Watford have already played their first friendlies of the season. Here is the Premier League pre-season 2022/22 schedule of every club.

READ: How Much Money Do Football Clubs Make During Pre-Season Tours?