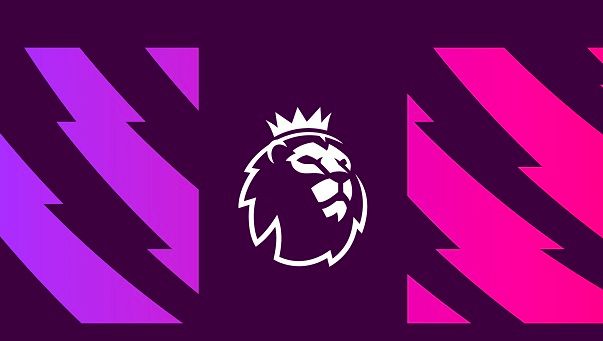 Christmas is almost here and generally, during Christmas, the league is half over and the fans get a rough idea of who will be crowned as the champions. But this is not the case this year as firstly only 11 game weeks have happened since the league started late and secondly the league is so narrow and the margin of error for any team is almost zero. Here’s the Premier League points table after game week 11.

The league is so tightly packed that the points difference between the top 6 teams is just 6 points and that Man City and Man Utd have a game in hand. But there are more than this to observe in this table, hence the 7 things that everyone must ponder about are as follows.

Spurs have been leading the Premier League points table handsomely with 24 points and losing just 1 out of their 11 matches. It isn’t less than a surprise for Spur’s fans to see their team at the top because the team has become a joking element for rivals as they are the only elite club to be trophyless in the 21st Century.

Another good news for Spurs fans is that their last best league finish was 2nd in the 2016-17 season and the last time they won the league was in the 1962-63 season.

2. Tottenham And Liverpool At 24 Points

Liverpool might seem to be 2nd for many, but not to forget that they have carbon copy points, win, loss, and draw stats as Tottenham. Now another point to look at is currently Liverpool are placed 2nd on the basis of goal difference but that would not be the case if the league was to finish right now, then Liverpool will clinch the 1st spot as the premier league would then consider the head to head record between the side.

Very evidently if that scenario happens then it will be Liverpool who has a better of Tottenham in head-to-head records.

The point difference between the top 6 teams is just 6 points with Man City and Man United have one game in hand, hence if any of the top 6 teams lose even a single fixture then their standing would be drastically overturned.

2 wins for Man City and 1 loss for Tottenham would mean that by the end of game week 12 Man City who is currently 6th would stand above Tottenham, that’s how close the league is.

Sheffield’s dream of staying in the premier league seems to be crushed as they are the only team in the league to not have a single win in their pocket. While Burnley has a game in hand and if they win it they will escape from the relegation spot and put Fulham into it.

It is no less than a shock for Arsenal fans that the gunners are at the worst start in the league since the 1980s. Arsenal is just 3 spots above relegation. Who could have thought that? In fact, Brighton has a game in hand and if they win it, Arsenal would drop to 16th, that would be just 2 spots above relegation.

Mikel Arteta’s job’s scrutiny is at the highest as it ever could be.

Generally, in a premier league season, the mid-table teams succumb to the challenge from Elite clubs but this year that not the case. Teams like Southampton, Leicester City, Aston Villa, Wolves, and West Ham are up to a flyer of a start.

Hence the point is that unlike other seasons where top 6 teams easily got through the mid-table teams, they won’t be able to do that this time, as in fact the narrowness of the league is courtesy of these clubs.

The one way for any team to replace other teams as the league toppers is by defeating them, hence certain important things to look in near future are that Man City will face Man Utd in a derby on 12th December, hence the other 4 teams would be happy irrespective of any result. Then the most important fixture of the league is Tottenham vs Liverpool on 17th December, which will decide who takes the 3 point lead, unless a draw.