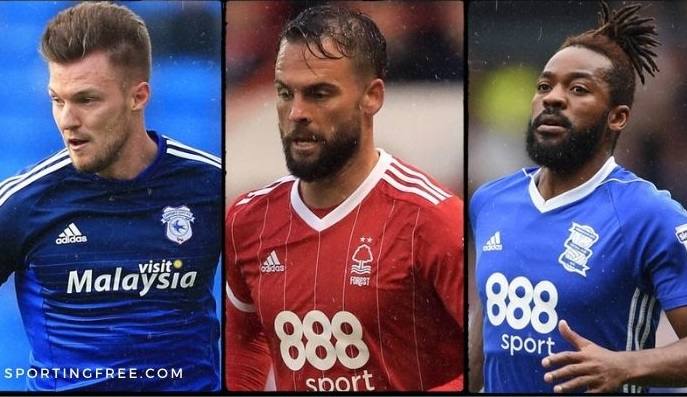 Premier League Players Who Are Playing in ISL 2022-21

Indian Super League (ISL) 2022-21 season is all set to begin from November 20 and it’s the Kerala Blasters who are taking on ATK Mohun Bagan in the opener. ISL is the biggest platform for the brightest footballers in the country when we talk about the importance of local talents in the league, it is equally important to mention the foreign lads contributing to ISL. This year many premier league players are in the league and here’s the list of Premier League players who are playing in ISL 2022-21.

Players from English Premier League, other European and foreign leagues lights up the atmosphere of the whole tournament.

We all love the ISL, and in fact, it won’t be wrong to say that ISL made us introduce to many of our local talents whom we were just unaware of. Although we must admit that every football fan waited and wanted to see top premier league players playing in the ISL since its Inception.

Premier League Players Who Are Playing in ISL 2022-21

Though the list isn’t long, there are 4 players who have made a direct switch from the English Premier League to the ISL 2022-21.

Anthony Pilkington transferred from Wigan Athletic to East Bengal FC this season. The 32-year-old played 24 games for the English side before making his move to Bengal. The winger represents the Republic of Ireland and scored 1 goal in his 9 appearances.

Danny Fox started his career with Everton in 2004, and recently transferred from Wigan Athletic to East Bengal FC. The defender played 15 matches for Wigan and played for his national side Scotland from 2009 to 2012.

Jacques Maghoma started his career with Tottenham and he recently transferred from Birmingham City to East Bengal FC. The midfielder played 168 matches for the English side and is now all set to show his skills for East Bengal. The 33-year-old represents DR Congo since 2010.

Kwesi Appiah who is an England-born player recently transferred from AFC Wimbledon to Northeast United FC. The striker played 59 matches for AFC Wimbledon and scored 11 goals and is now all set to strike goals for the NorthEast. Though despite being born in England Appiah represents Ghana.