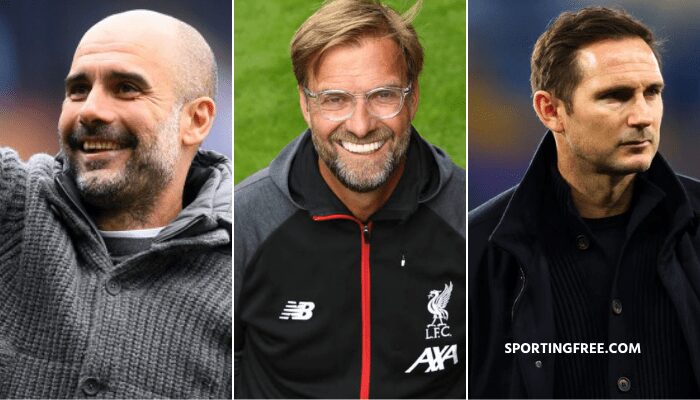 How much are Premier League managers paid and Who is the highest-paid manager in the English football league?

Premier League is the most famous football league in Europe and the entire world in popularity and competitiveness. The presence of world-class players and managers is what makes the Premier League stand out from others. Over the due course of time, Premier League has witnessed some of the greatest managers ever. Managing a Premier League team is a dream job for every world-class manager.

Along with exposure to high-class football and great players, Premier League managers are paid lucrative salaries. The salary varies from club to club and depends on the manager’s skill set and the club’s financial condition. Teams with rich ownership and high net values pay their managers more compared to the smaller clubs.

As the 2022/22 season is around the corner, we look at the Premier League managers salries.

Who is the highest-paid manager in the Premier League?

Marcelo Bielsa is the only manager of a promoted team in the top half of the highest-paid EPL managers list. The Leeds United manager pockets an annual salary of £8 million.