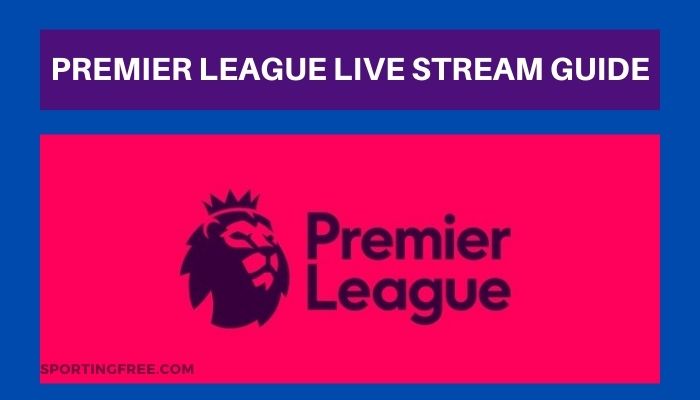 How to Watch Premier League 2022 Live Telecast in India

English Premier League 2022/21 kicked off from 12th September, a month late from its usual August date, while the viewership is higher than ever. India has always been a massive contributor to the success of the Premier league. Star Sports owns the broadcasting rights of EPL in subcontinent and fans can watch Premier League 2022 live telecast in India on Star Sports and live streaming on Disney+ Hotstar. Check how you can watch the league for free, match fixtures, and teams.

Premier League is the most-watched sports league in the world, It is broadcasted in 212 countries to 643 million homes and a TV audience of 4.7 billion people. Premier League has a massive fan following in India and that to an extent where people prefer watching premier league over I-League.

Here’s the list of channels broadcasting the premier league in India.

Generally the time slots for premier league matches which take place is as follows.

There are 20 teams in the premier league and the list of some top fixtures of the big 6 teams which should not be missed is as follows.

Some of the important Premier League 2022/21 fixtures to keep a reminder of during this enthralling season is as follows. Look at the Premier League fixtures in IST, here.

How to Watch Premier League Live Streaming in India

Disney+ Hotstar to provide the streaming of Premier League football matches in India. Football fans have to buy either annual or monthly subscription packages of Disney+ Hotstar.