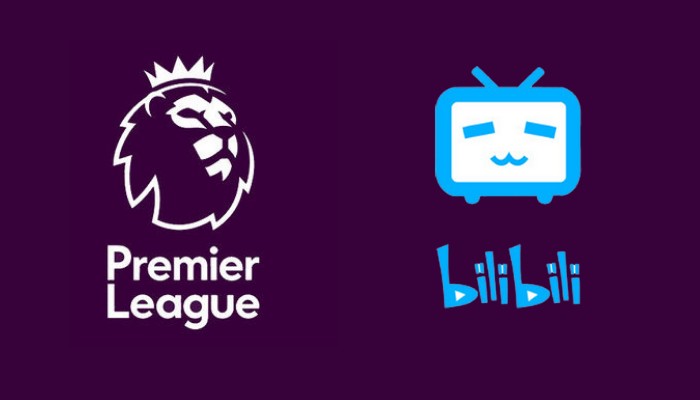 Premier League launches its official channel on Bilibili, the Chinese video-sharing platform to share its content to a wider audience in China.

The announcement coincides with the launch of the league’s esports event in the country, according to SportsMoney.cn in China. This is also considered to be an important step to popularize the event more than ever. Bilibili and Tencent became the brand for the promotion of the Premier league.

Along with social media and launching a YouTube channel a few years back, Premier League extend to this platform As part of the deal, the Premier League will launch an official Bilibili channel providing long-form video content of the league’s greatest players and games.

This will help viewers to engage more with the events occurring in the English top-flight in the region. Bilibili is also known as B site in China. It allows user-submitted videos on the platform either done by him/her or any third party. So, having a grip on this platform announce success for the Premier League.

Also, the EPL joins the Ultimate Fighting Championship in showcasing content on Bilibili. The mixed martial arts promotion claimed to be the first international sports property to launch on the platform in January 2022. It’s further tightening up the ties up for the league in the country.

Last year, Tencent acquired the media rights for the remainder of the 2022-21 season. This came after the termination of a deal with streaming platform PPTV. As said earlier, Tencent is responsible for streaming the newly launched EPL esports competition in China.

The competition starting date is April 28th, on Wednesday and the tournament will also be live-streamed across China through Tencent’s Sports.

Meanwhile, the Bilibili market targets a young userbase, with 72 per cent in ‘Gen Z’, born between the mid-1990s and early 2010s. As the League is also popular among youngsters too, it provides an edge to their content creation both in quality and quantity.

The content on Bilibili focuses on animation, comics and games. Investors in the platform include Chinese tech giants Tencent and Alibaba, and Japanese technology and media firm Sony. With a focus on these two platforms, Tencent and Bilibili allow Premier League to allow more of their content to display in China and gain more audience.