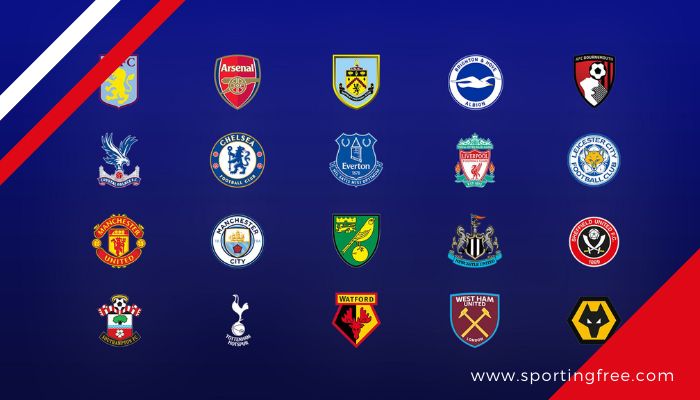 This is no secret that Premier League is the world’s biggest football league in every aspect, whether its popularity, viewership or revenue. Thus, the league features some of the best talents in the world, which makes the games more competitive and exciting for the fans. According to recent reports, five Premier League clubs are on the list of highest wage bills. Let’s see Premier League clubs wage bills for the 2023-22 season.

Most of the clubs in the Premier League generate huge revenue, which gives them leverage to pay high transfer fees as well as high wages, which attract big players to play in the league.

It is right that huge spending does not always guarantee success, but sometimes it does, and Liverpool showed how to execute it. Here is the list of all Premier League clubs wage bills.

The list shows how Premier League clubs are spending huge than any other league in the world.