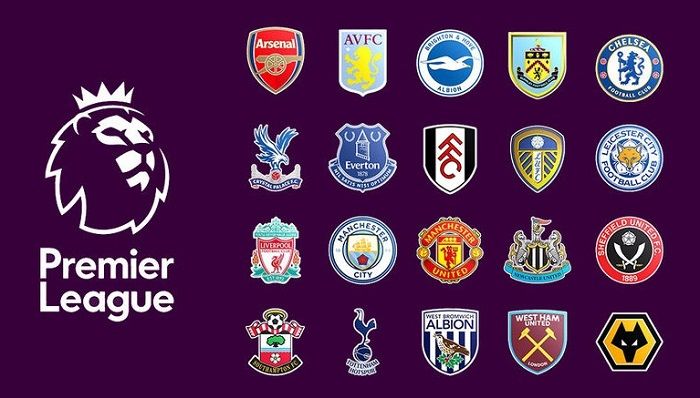 With increasing competition between the football clubs to win the trophies, the teams have started putting a large sum of money in the transfer market to build a strong team. The figures above represent the Premier League clubs with net spends on transfer over the past five years. Read Also: Most Expensive Football Transfers of All Time

How much did Man City spent in the last 5 years?

The biggest spender in the last five years is Manchester City. The club has managed to top the list of the highest spender, City spent a whopping £568.31million in the last 5 years.

How much did Man United spent in the last 5 years?

Over the five years, Manchester United have spent massive money to buy which result in complete failure and also allowed the talented players to transfer. The club spent the amount of £498.42million in the last five seasons.

Disclaimer: All the facts and figures about Premier League clubs net spend over the past 5 years are based on the analysis, research and reports released by trusted sources.