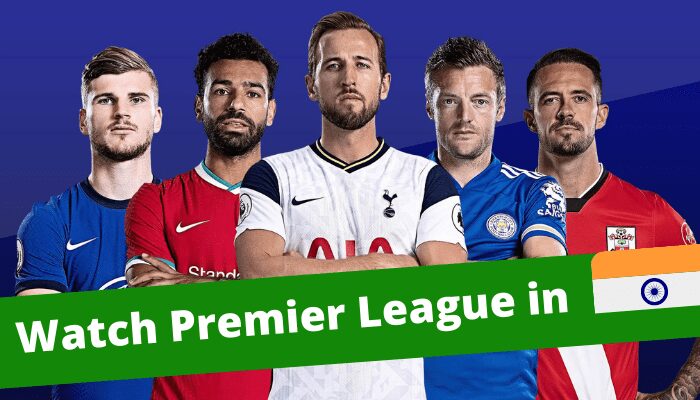 The 2022/22 season of the Premier League is all set to kick off on August 14 with Week 1 fixtures. It is one of the most widely watched sports events on the planet. Some of the biggest teams on the planet with worldwide fan bases play in the competition. This will be the 30th edition of the League, with 20 teams taking part. The Star Sports Select to live telecast Premier League 2022-22 in India while PL live streaming is available on Hotstar.

Defending Champions Man City will look to secure their 4th title in 5 years. While their city rivals, United, will be hoping to get back to the Glory days. Liverpool will also be in the hunt after an injury-stricken campaign. And one cannot count out the European champions Chelsea. All in all, it is poised to be a thrilling season ahead.

How to Watch Premier League 2022-22 Live Streaming in India?

English football matches will also be available on Disney+ Hotstar VIP that holds the streaming rights in the sub-continent. Its mobile application, Hotstar, will allow fans to watch numerous games at once, along with match highlights.

Hotstar app is available for iOS, Android and Windows platforms and all the popular smart TVs. You’ll need Hotstar’s VIP or premium subscription to catch the Premier League 2022-22 live streaming in India at the cost of 399 and 999 rupees, respectively.