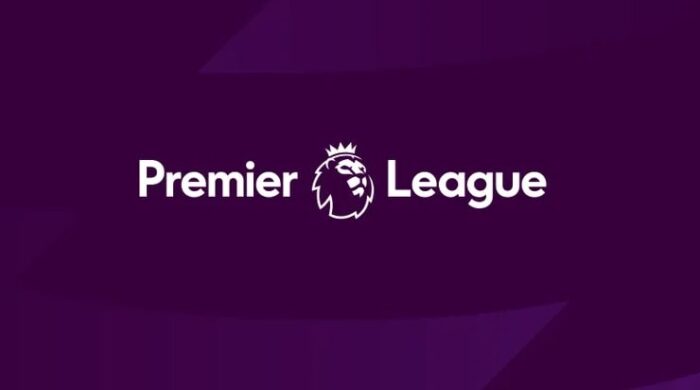 2021-21 TV Channels, Broadcast Rights And Live Streaming: The most famous football league in the world, English Premier League, is back for another season. The 2022/22 Premier League campaign is the 30th season of English top-flight football. The season commenced on 13 August and will once again welcome back the fans in the stadium. Check out how you can watch the English Premier League in your country.

Sky Sports, BBC Network, and BT sports will telecast Premier League matches across the U.K. Amazon Prime Video will provide the online live streaming of the matches in the region.

NBC sports have the official broadcasting rights of the Premier League in the United States. NBC, NBCSN, USA Network are the channels that will telecast the matches in the USA. Peacock and Telemundo Deportes will provide online streaming of PL matches. Telemundo, Universo will broadcast the matches in Spanish.

DAZN network is broadcasting the Premier League in Canada

Star Sports network is the official broadcaster of the Premier League in India. Star sport Select HD 1, and Select HD2 will telecast the matches. The online live stream will be provided by Disney+ Hotstar.

Premier League returned to action for the new season on August 13. Matchday 1 saw some exciting shocking results. Defending champion Manchester city faced a defeat in their season opener as they lost 1-0 away at Tottenham. Arsenal and Aston Villa were stunned by newly-promoted Brentford and Watford, respectively. Manchester United began with a bang as they won their opening match 5-1 against Leeds.