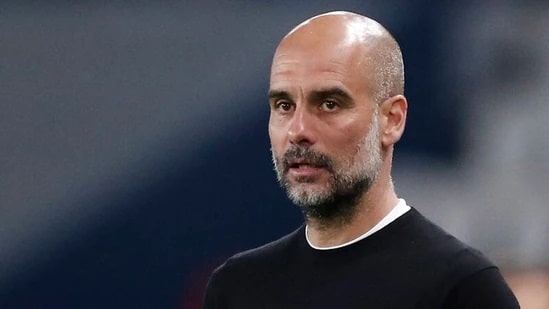 Pep Guardiola is widely regarded as one of the greatest football managers of all time. The tactical maestro and footballing genius have achieved success at all the clubs he has managed.

Pep Guardiola is the highest-paid football coach in the world currently. Reports suggest that Pep Guardiola net worth is estimated at around £31 million currently. He earns an annual salary of £20 million at City.

Unlike other managers, Pep Guardiola has very few brand endorsement deals. The Manchester City Manager has a deal with Puma, Nissan and Gore-Tex.

Pep Guardiola is a very vocal supporter of social causes. He supports the organization Open Arms who deal with the refugee crisis of Europe. Guardiola has often seen sporting hoodies with the name Open Arms printed on them.

Pep Guardiola began his football career as a professional player in Spain. Guardiola played as a defensive midfielder. He spent most of his career at F.C. Barcelona, where he played for a decade from 1991 to 2001. Other than this, Guardiola has also played for Brescia, Roma, Al Ahli. Guardiola won 6 La Liga titles, 1 Champions League, 2 Super Cups with F C Barcelona as a player.

Pep Guardiola began his managerial stint as the coach of the Barcelona B team in 2007. He took over the club’s management in 2008 and had gone on to become one of the greatest managers since then. He managed Bayern Munich and is currently the Manager of Manchester City.

Guardiola took over Manchester City in 2016 and has won 3 Premier League, 4 EFL Cup, FA Cup, 2 Community Shield with the Cityzens.