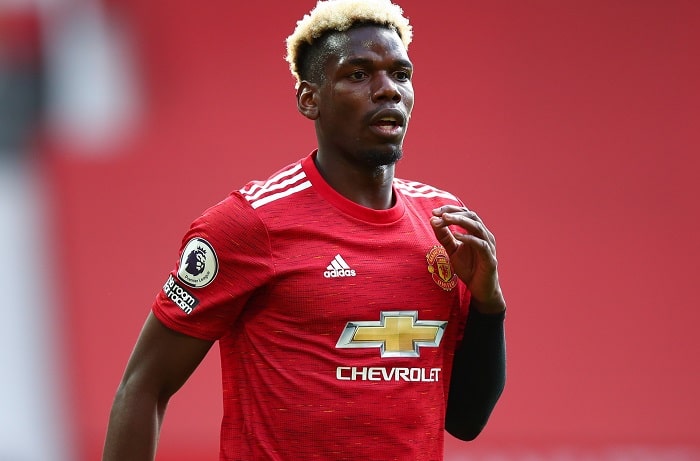 Paul Pogba Transfer News: Man Utd yet to get contact from PSG

According to reports, Pogba is ready to complete his tenure with Manchester United but is open to other opportunities once his contract expires. The 28-year-old is on the radar of several clubs, with PSG being the frontrunner to sign the midfielders.

Paul Pogba Transfer News: Man Utd yet to get contact from PSG

Reports in France suggest that Pogba’s agent Mino Raiola is already in the French capital to strike a deal with PSG, but United is yet to receive an official contact from Paris. If the deal is to move forward, PSG will have to pay United a transfer fee of around €70-80 Million, which is beyond their current budget considering the number of signings they have made this season. PSG want to pay no more than €50 million for Pogba.

Juventus and Real Madrid are other possible destinations for the 2018 world cup winner. Pogba was heavily linked with a move back to Turin, but the rumours didn’t capitalize into anything fruitful considering Juventus’ finances.

Paul Pogba was interested in joining Real Madrid from Juventus in 2016 but was enticed by his agent to return to Old Trafford. Los Blancos approached the French midfielder in 2019, but Pogba declined that offer as he seemed settled in Manchester. Another move to the Spanish capital seems unlikely after the departure of Zinedine Zidane and the club’s pandemic hit finances.

Pogba is still a Manchester United player, and we will have to wait to get further updates on his future. After an impressive Euro 2022 tournament, Pogba is set to return to Old Trafford for pre-season and friendlies.