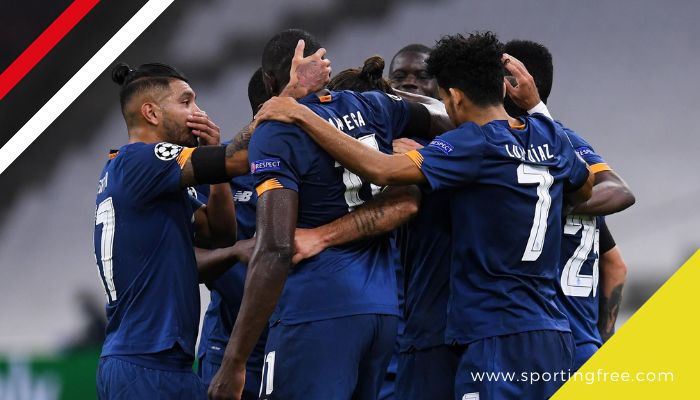 Olympique de Marseille is a French football club in Marseille, France. The club was founded in 1899 and since played at the top tier of French Football and now in Ligue 1.Marseille has won a total of ten official league titles including nine Ligue 1 titles, ten Coupes de France, and three Coupes de la Ligue. Olympique Marseille players salaries for the 2022-22 season has been increased and the club’s wage bill went to £44,687,760.

Under coach, Raymond Goethals Olympique de Marseille went on to become the first and only French club to ever win the prestigious UEFA Champions League in 1993. The club has a huge fan-base and has often averaged the highest attendance in French football.

Stade Vélodrome in the southern part of the city is Olympique Marseille’s home ground since 1937 and the stadium has a capacity of 67,000.

Olympique Marseille has had a long-standing rivalry against Paris Saint-Germain. A football match between these two french clubs is termed Le Classique similar to El Clasico the rivalry between Spanish giants Real Madrid and FC Barcelona.

It is the match between the capital (PSG) and the province (Marseille) also often referred to as the North versus the South. Marseille was ranked 23rd globally in terms of annual revenue, generating €130.5 million.

Who is the highest-paid player at Olympique de Marseille?

French winger Dimitri Payet is the highest-paid player at Marseille, the 32-year-old is paid a weekly wage of £124,000. Next on the list is Kevin Strootman who receives £105,000 a week.

How much is Florian Thauvin earn at Marseille?

Thauvin has certainly made his name in French Football after winning the Young Player of the Year in his first season. The Frenchman is paid a weekly wage of £88,000.