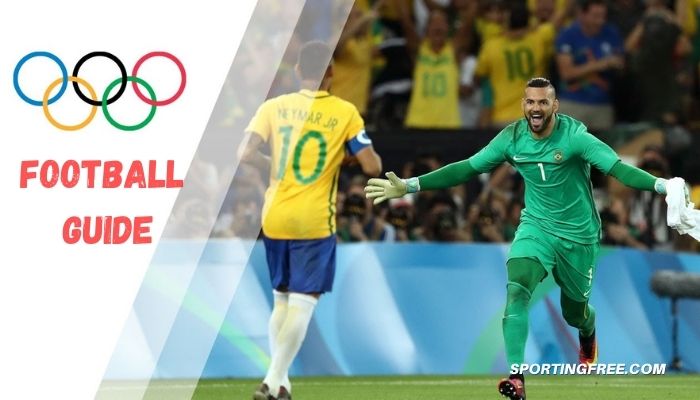 How were soccer teams selected for featuring at Tokyo Olympic?

Every region is allotted a specific number of spots. Best teams from that region qualify by either qualification process or by position.

Half-berth refers to a playoff that’s played between both regions.

While men’s and women’s FIFA World Cups sees the participation of the 32 best-qualified teams of all regions, the Olympics has a limited number of teams in its tournament. Another major difference between the Olympics and FIFA world cup is the age rule for Men’s Olympic football.

FIFA and the International Olympic Committee have restricted tournament participation to 23 years of age and younger players, with only three senior players permitted on each roster. The age bar was pushed to 24 years for Tokyo Olympics because of the delay caused by the pandemic.

Both Men’s and women’s football tournaments of the Tokyo Olympics will be held in two phases. The first phase is the Group Stage which the knockout stages will follow. The tournament follows a round-robin format wherein teams will face all other 3 teams present in their group in the first phase.

The knockout stage will be single-leg matches, and the losing team at each stage will get eliminated from the tournament. If the scoreline is tied after 90 minutes, knockout matches will advance to 30 more minutes of extra time followed by penalties if the extra time is insufficient.

Who is the current defending champion of the Olympic football?