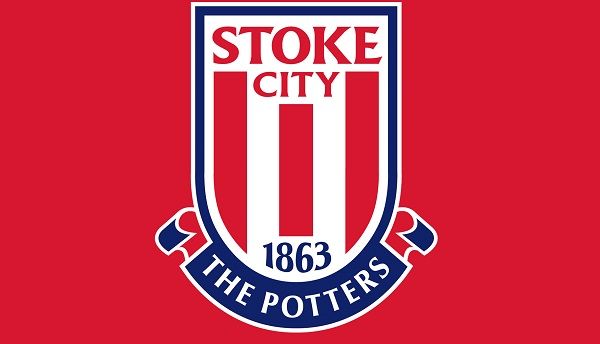 Football has always been a part of tradition and heritage all over the world and has a very long and rich history to it. Having originated in 19th century England, football has seen a rise in the number of registered clubs and players over centuries. The list consists top ten oldest football (soccer) clubs in the world based on their foundation date.

It is not a surprise that the oldest club in football is an English club. Sheffield Fc was established in 1857 and is the first football club ever created. The Sheffield Football Club is an English professional football club from Sheffield, South Yorkshire and currently plays in the 1st division of the  Northern Premier League.

This club is not to be mistaken for Sheffield United and Sheffield Wednesday which are two other teams with the same name. Sheffield FC is officially recognized by FIFA and The Football Association of England (FA) as the world’s oldest football club. Sheffield FC currently plays its home matches at the Coach and Horses Ground in Dronfield, Derbyshire.

The Melbourne Football Club, is a professional Australian rules football club, playing in the Australian Football League (AFL). It is based in Melbourne, Victoria, and plays its home games at the Melbourne Cricket Ground (MCG). The club was founded in 1858 and is called as the demons is the oldest football club in Australia.

Lima CFC is a Peruvian football club and is regarded as the oldest club in South America. The club is based in Peru’s capital Lima and was established in 1859 by English migrants as both football and cricket club.

Lima is a small club that competes in the local league of San Isidro District of lima. It is one of the oldest football clubs outside Europe.

TSV Munich is a German club based in Munich.  The Bavarian club was established in 1860 and is the oldest football club in Germany and is one of the founding members of Bundesliga. The club currently plays in the 3.Liga which is the 3rd division of German Football.

The home stadium is Grunwalder Stadion. The club enjoyed top-flight football for over a decade and has played 20 seasons in the Bundesliga.

Hallam FC is an English club and was established in 1860. The Home ground of Hallam FC, Sandygate Road is the oldest football ground in the world. The club is based in Sheffield, Yorkshire and currently play in the Northern Counties East League One Division which is the 10th tier of English football.

Notts County holds the title of being the oldest professional football club in the world. Formed in 1862, the club plays its home fixtures at Meadow Lane in Nottingham, England.

Their black and white kit is historic and is considered as the inspiration behind Juventus’ kit. Notts County currently plays in the National League and the 5th tier of English football.

Perhaps the most famous clubs on the list, Stoke City was established in 1863 and is one of the founding members of the Football League. The Potters currently play in the Championship which is the 2nd division of English Football.

Their home stadium is the Bet365 stadium which was called Britannia Stadium till 2016. One of the oldest football clubs in the world, Stoke City enjoyed a decade in the Premier League before being relegated in 2018.

Wrexham AFC is a welsh team that plays in the National League, the 5th tier of English football. It was established in 1864 and are the oldest club in Wales. Wrexham’s home stadium, the Racecourse Ground, is the world’s oldest international stadium that still continues to host international games

Nottingham Forest have a rich and impressive history, having won the European Cup twice in the past, but they currently sit in the Championship after two decades out of the limelight.

The English club was established in 1865 and is based in West Bridgford, Nottinghamshire, England. Their home stadium is called The Nottingham Forest Football Club and has participated in the premier league 4 times