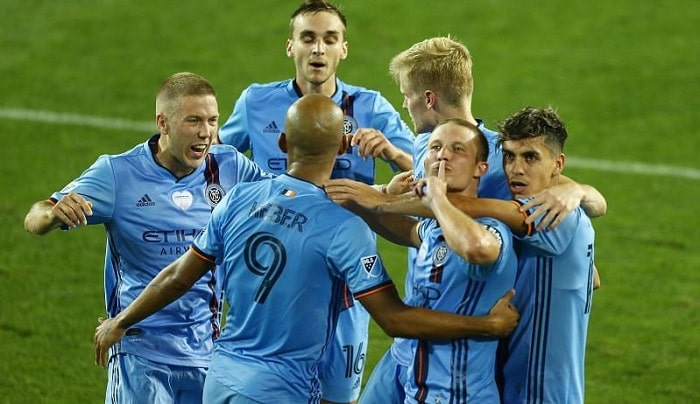 The Pigeons concluded the previous season at fifth position in the conference and seventh position overall. They reached the quarter-finals of the MLS is back to the tournament and the CONCACAF Champions League. New York City FC reached the semi-finals of the League cup for the first time.

NYCFC’s star player Maximiliano Moralez is the club’s highest earner. The Argentine earns a salary of $3,285,000.