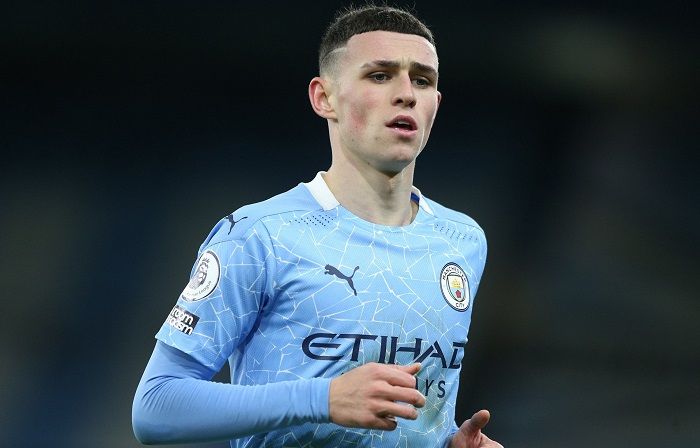 10 Most Valuable Footballers in the World Right Now

Football is one of the most lucrative sports in the world and the high-end salaries and luscious contracts mean that many footballers are on the list of the world’s richest athletes. As the 2022/21 domestic season has concluded everywhere, the CIES football observatory has released the list of most valuable football players with the highest estimated transfer value across the big five European leagues.

The list of most valuable footballers is predominantly dominated by youngsters, Premier League players make half of the top ten list.

Chelsea midfielder Mason Mount is the 10th most valuable footballer right now. Mount was a clinical part of the Chelsea team which won the Champions League this season. Match winning performances and consistent contribution have made his value worth €123.6M.

Joao Felix is the 9th most valuable footballer currently. The Portuguese forward was a vital part of Atletico Madrid’s squad which won the La Liga this season. Felix scored 7 goals and assisted 5 this season. The 21-year-old has a value of €127.8M

Bayern Munich left-back Alphonso Davies is ranked 8th most valuable footballer this season. The Canadian was part of the in-form Bayern Munich team that won its 9th consecutive Bundesliga title. Davies is valued at €131.6M.

Pedri Gonzalez was the find of the season for FC Barcelona. The 18-year-old midfielder scored 3 goals and assisted 3 in his first season with the Catalans. Pedri’s contributions and steady performances have made his value €133.2M

Frenkie de Jong was one the most versatile player of Barcelona. He performed well in both midfield and defence. The dutchman is the 6th most valuable footballer currently with a value of €138.7M.

Bruno Fernandes was without any doubts the best player of Manchester United this season. The midfield hero was United’s top scorer with 27 goals. The Portugal international is ranked 5th most valuable footballer with a value of €154.3 million

Borussia Dortmund forward Erling Haaland is one of the most valuable footballerx this season. He has a value of €155.5 Million. The Norwegian was Dortmund’s top scorer with 27 goals in the Bundesliga this season.

Manchester United’s star forward Rashford has a value of 159.1 million euros and is the 3rd most valuable footballer. He contributed with 11 goals and 9 assists in the Premier League.

Mason Greenwood is the second most valuable footballer currently. The Manchester United winger had a successful season with 9 goals to his name. He is valued at 178 million euros.