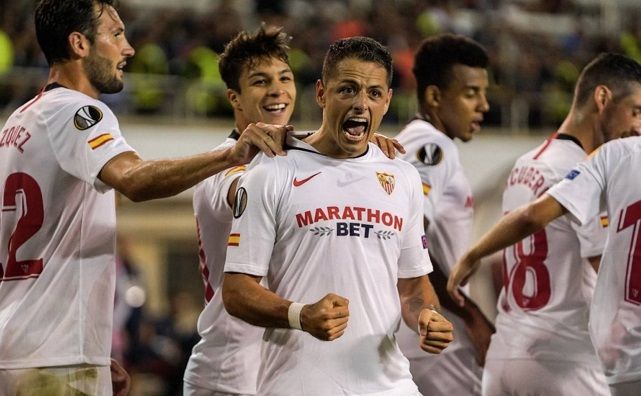 UEFA introduced UEFA CUP in 1971 as the second tier competition for European Club. Despite being the second division tournament, the level of competition is pretty tough. Many elite clubs like Liverpool, Chelsea, Inter Milan, etc. have won the prestigious UEFA Europa League trophy. But can you guess who is the most successful football clubs in UEFA Europa League history?

The Italian giant have won the UEFA Europa League title three times. They have been crowned champions in 1977, 1990 and 1993. Juventus also finished 1995 season as the runners up. The fellow Italian club, Parma beat them by 2-1 (Aggregate Score).

I bianconeri are also the most successful team in Seria A. They have won the Seria A title record 36 times. Last time Juve played in the UEFA Europa League was back in 2013-14 season. Benfica stopped their splendid run and knocked them out in the Semi-Finals by 2-1.

Liverpool is one of the oldest and most successful football clubs in UEFA Europa League history. The Merseyside based club have won UEFA Europa League three times. The Reds have reached the finals on four occasions and emerged victorious thrice ( 1973, 1976 and 2001) and once they ended as Runners Up (2016).

Liverpool’s defeat against Sevilla in the 2015-16 finals was thier last match in the competition. Since then the club has been a regular in the top division, UEFA Champions League. Last season, Liverpool ended their domestic title drought and won the premier league after 30 years.

Inter Milan reached their fifth final last season under Antonio Conte. The club faced a narrow defeat by 3-2 against Sevilla in the final.

Atletico Madrid is an epitome of consistency and hard work. After the arrival of Diego Simeone in 2011, the club transformed and emerged as the powerhouse in Europe. Atletico Madrid have won three UEFA European League titles (2010, 2012 and 2018) and two of them have come under Simeone.

The club also reached the UEFA Champions League final twice but ended up on the losing side on both the occasions. The Madrid based club has a perfect record in the Europa League final. They have reached the finals thrice and crowned champions all three times.

They have a 100% record in the finals. Sevilla are also the first team to win three consecutive titles. This season Sevilla is playing the UEFA Champions League and have reached the Knock out stage. They will next face Germany, Borussia Dortmund in the Round of 16 ties.