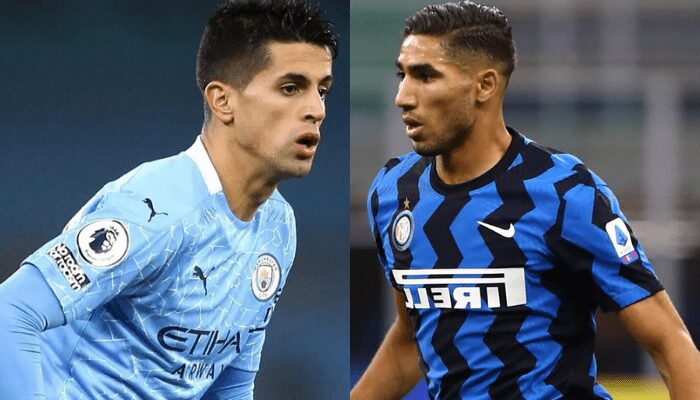 Most Expensive Right-Backs Transfers in the Football History

Fullbacks in football are a rare commodity in general. The special skill set required to play in the position means it’s not everyone’s cup of tea. The top clubs are always in search of the best right-back talents and players to recruit.

As the finances in football change, dynamics and inflations take place transfer prices have been steadily creeping up. Let us take a look at the most expensive right-backs transfers of all time.

Signed by Juventus from Valencia after an impressive loan spell at Inter Milan. The right-back only spent one season in Turin, winning the Serie A title. He departed for Manchester City the following season, setting another record in the process.

The Sheffield man has been an integral part of Manchester City’s success in the past couple of years.

The 31-year old was the most expensive English transfer in 2017 but has re-payed his worth in full with184 appearances for the club and winning 3 consecutive league titles.

Versatile and lightning-quick, the Englishman is one of the best football players in his position.

With the signing to bolster a leaky defence, United was quick to move in on Wan-Bissaka after an impressive campaign for Crystal Palace. The were eyebrows raised about the expensive transfer fee, but the defensively solid full-back is slowly but surely proving his worth.

There is some improvement required in the attacking department, but a 23-year old has time on his side.

One of the best young talents in world football, the 22-year old has quickly become a paccy attacking option down the right-hand side.

He helped Inter win their 1st Scudetto in over a decade, but financial troubles see him move to PSG after just one season in Milan. The Parisian club has signed a gem in the Moroccan who is yet to hit his peak which put him on the most expensive right-backs transfers list.

The versatile Portuguese full-back has been widely regarded as one of the best right-backs in world football. He is featured for the second time on this list. The 27-year old had a slow start to life at Etihad after his massive €65million transfer from Juventus. Cancelo’s transfer from Juventus to Manchester City is the most expensive right-backs transfer in the football world.

He has become an integral part of the Citizens over the past 2 seasons, justifying his price tag and proving his critics wrong.