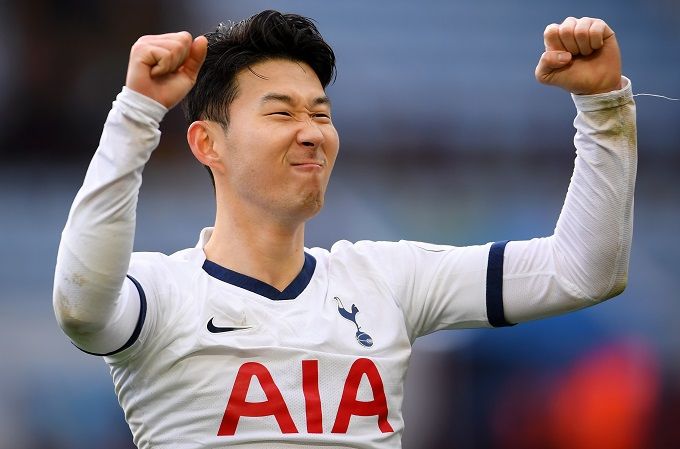 10 Most Expensive Players in Premier League 2022

The Premier League’s Most Valuable Players: English Premier League is one of the biggest sporting leagues that take place in England. Boasting some of the most influential names of the game and has some mighty clubs with massive fanbases across the globe. Take look at the most expensive players in Premier League.

The Manchester City Defensive midfielder has been vital for the Manchester club and is currently valued at £63.00 Million. The Spaniard moved from Atletico Madrid for a fee of £56.43 Million in 2019 and has won his first Premier League in the 2022-21 season.

Manchester United Winger Marcus Rashford has been in scintillating form for almost two years now. His value has sored to £76.50 Million seems like an obvious starter for the three lions in the upcoming UEFA Euros 2022.

South Korean International Heung-min Son has been one of the few bright spots for Tottenham Hotspurs below-par season. He is right now one of the most valuable players in the Premier League. The Right Winger has formed a deadly partnership with Harry Kane and already has 17 goals and 10 assists this season. He is valued at £76.50 Million.

Bruno Fernandes has changed the whole scenario of the Red Devils since he arrived from Sporting CP in the winter transfer of 2022. His value has since skyrocketed to £81.00 Million and is still in contention for the league’s golden boot.

The Senegalese forward has been far from his best this season just like the defending champions who look likely to miss out on the Champions League next season. With just 9 goals this season, his value has dropped to £90.00 Million from £108.00 Million at the start of the season.

Kevin De Bruyne is arguably one of the best-attacking midfielders ever to play the league since his first failed stint with Chelsea. The Belgian missed some part of the season with injury but still is valued at £90.00 Million.

The 22-year old Liverpool right-back has had a below-par season and was even dropped by Southgate from the England team in the latest schedule but is still valued at £90.00 Million.

The Manchester City winger has been instrumental for City since his transfer from Liverpool and improved massively under the guidance of Pep Guardiola. His form has been volatile lately and is currently estimated to be worth £90.00 Million.

The Liverpool star man has continued his form from last season as he has scored 20 goals in the League of the season. He is worth around £99.00 Million as of 2022 which make him the second most expensive players in Premier League.

The Tottenham Hotspur striker has been in the form of his life this season and has been consistent in front of goal for over five years now. His future is uncertain as rumours are going around about his discontent with the club’s progression. Kane is the most expensive players in Premier League with a value of £108.00 Million.