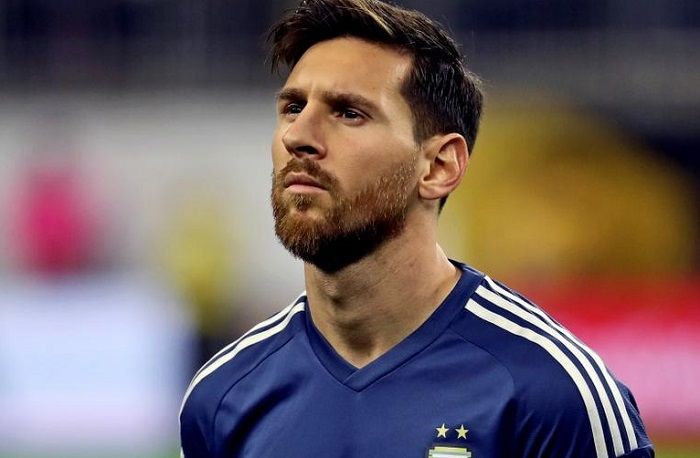 Football is constantly evolving and developing. Technological advancement is the main reason behind the development and evolution of football, it leads to increased investments. Increased finances result in better infrastructure and medical facilities for football. Thus, footballers insuring their body part has become common now days.

As the sport evolves, the number of matches footballers play every year is rapidly increasing. More games result in energy drain, physical fatigue and rampant injuries. Thus to maintain the physical levels and avoid injuries, many football players insured their body parts. Here are the top 5 most expensive insured footballers body parts.

Iker Casillas is arguably one of the best goalkeepers to play the game. The former Spain and Real Madrid captain was known to have one of the safest pair of hands.

He won the world cup and the European championship with Spain. His goalkeeping was world-class and he produced legendary saves throughout his career. Casillas insured his hands for €15 million in 2007.

Gareth Bale rose to fame when he joined Real Madrid from Tottenham Hotspurs in 2013. Bale has won 4 Champions League and 1 La Liga with Real Madrid scoring more than 110 goals.

The Welshman is known for his splendid pace on and off the ball and is one of the fastest footballers in the world. Bale had insurance of €100m to protect his legs from career-ending injuries.

One of the two best players ever to play football, Ronaldo is a worldwide icon and a role model. The Portuguese talisman had a glorious career at Manchester United, Real Madrid and currently plays for Juventus.

He has won 5 Ballon d’Or awards to his name and has scored more than 700 goals to date. When he joined Real Madrid in 2009, the club insured his legs to avoid injuries. The insurance is worth  €120 to130m.

David Beckham was a world-class footballer. He was the hot topic in football in the 1990s. He was not just famous for his style and fashion sense, he comprehended it with the amazing display on the field.

His free-kicks and passing were very famous. He played for great clubs across Europe like Manchester United, Real Madrid, PSG, Milan. Beckham has entire body insurance which costs €190m.

Lionel Messi is by far the best football player of all time to play the sport. The Argentine maestro is a one-club legend and has been playing for Barcelona throughout his career. Everyone who follows football knows the wonders that the magician’s left foot can create.

He has played more than 780 matches for Barcelona and scored more than 670 goals.  His dribbling, passing and free kicks are out of this world and he keeps on breaking records. Nobody can ever reach the level Messi has reached. Messi has the most expensive body part insurance in the world Football, he got his left foot insured worth €750m.