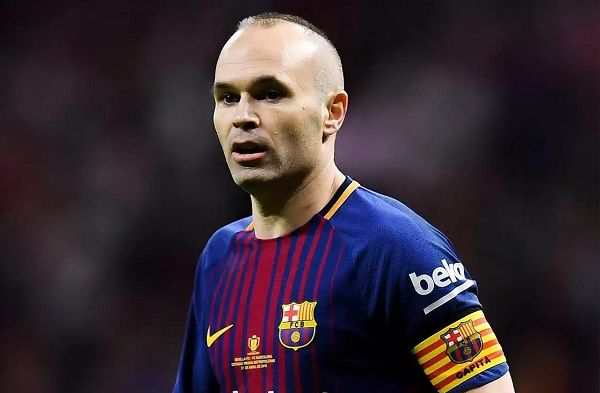 Top 10 Most Educated Footballers in the World

By Siddharth Muruga Last updated May 9, 2021

We have many seen the rags to riches stories in football till now with players like Gabriel Jesus, Luis Suarez, Jamie Vardy have come through the hard way. While some section of footballers has managed to graduate with a University degree. Apart from mastering the game of football, some of the footballers also able to manage their educations. The list comprise of top 10 most educated footballers in the world.

In 2010, the Italian centre-back completed his Bachelor’s Degree in Economics and Commerce at the University of Turin. In 2017, Chiellini finished his Master’s degree in Commerce and Economics. Currently, he is one of the most educated footballers in the world.

Hislop earned a scholarship to play college soccer at Howard University in the United States and graduated with a degree in Mechanical Engineering. The former English shot-stopper is now working as a commentator for ESPN FC/ESPN UK.

The former Barcelona maestro holds a Biology degree as well as a degree in Sports Science. The intelligence would probably help him in managing a European giant in the future.

The former Chelsea manager attended the prestigious Brentwood School. Lampard went on to score 11GCSEs. He holds a degree in a Latin course along with hi Premier league medals that he won.

Andrey Arshavin made his name in the 2000s after successfully having a successful career at Arsenal and became a star of the Russian national team eventually captaining at a point. Arshavin went ahead to complete a Master’s Degree in fashion designing and has currently become one of the most famous designers in Russia.

Vincent Kompany is one of the biggest Manchester City legends and is widely respected for his role in Manchester City’s transformation into a European powerhouse after joining them back in 2008.

The former Belgium captain was enrolled as a part-time student at the Alliance Manchester Business School, where he studied Business Administration between 2013 till 2017.

The former Liverpool Right-back pursued a degree in Mathematics back in 2012. Johnson later revealed in an interview that he had to dedicate two hours each day to complete his college exams.

Spain midfielder Juan Mata is admired by many for his creativity and passing ability into the opposition’s box. Mata is still is known for his intelligence on and off the pitch remains intact and writes a popular blog ‘JuanMata8’.

The United right-winger is one of the most educated soccer players as he has two degrees in Sports Science and Finance.

The Brazilian maestro also popularly known as ‘Doctor Socrates’ completed a doctorate in Medicine before he retired from the sport! He also practiced medicine after his retirement from the game in 1989 before earning a doctorate in Philosophy.

Legendary Manchester United shot-stopper is known for his amazing reflex between the sticks. But the Dutchman has Alongside his honours for Ajax and Manchester United, he also holds a Bachelor’s Degree in International Sports Management.

Edwin Van der Sar also completed the Master’s Degree in the same course. He is one of the world’s most educated footballers, holds a master as well as a bachelor’s degree. Meanwhile, Edwin Van der Sar is currently the CEO of Dutch giants Ajax since 2016 after serving as the club’s Marketing Director from 2012 till 2016.