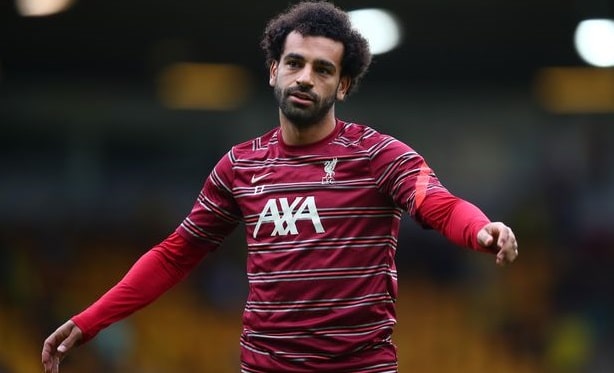 Mohammed Salah Contract 2022-22: Former Premier League champions Liverpool are set to offer their star player Mohammed Salah a new contract extension. According to reports, Salah, whose current contract expires in 2023, will be offered a two-year extension to keep the Egyptian in Anfield till 2025.

Mohamed Salah, who currently earns £200,000-a-week will earn in the range of £3,50,000 to £4,50,000-per-week after he signs the new contract. This Amount will make him the highest earner in the Liverpool squad. Salah will reportedly overtake his fellow teammate Virgil Van Dijk as the highest-paid player of Liverpool after accepting the new contract.

Liverpool, who won the Premier League title in the 2019/20 season, failed to repeat their performance in the next season. The Reds finished the 2022-21 season at third place and without any silverware to their name last season.

Despite Liverpool’s inconsistent and subpar performance last season, Salah was the only player who maintained his standards. Liverpool’s No. 11 was the Premier League’s second-highest goal scorer last season with 22 goals to his name.

Liverpool has made just one signing in the ongoing summer transfer window and focused on giving their best players contract renewals and extensions. Fabinho, Alisson Becker and Virgil Van Dijk were the latest players to sign contract extensions with the club. Mohamed Salah is on the verge of becoming the next player to sign a new deal.

Salah continued his record-breaking run as he became the first player in Premier League history to score in five consecutive opening matchday fixtures when he scored the last goal in Liverpool’s 3-0 victory over Norwich City in their first game of the 2022/22 season. The 29-year-old was involved in all three goals as he assisted the first two goals of the match.

If Liverpool needs to challenge for the Premier League title or win trophies elsewhere, they will have to depend on their talisman and hope that he continues his scintillating contributions. Salah’s contract extension is yet to be officially announced by reports suggesting that it will occur in the coming week.

This Saturday, Mohamed Salah will be back into action as Liverpool welcomes Burnley to Anfield for the first home game of Liverpool’s season.