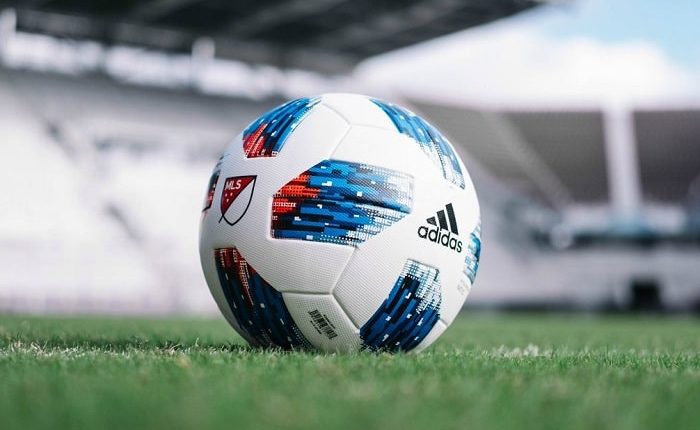 The 2022 season marks the 26th edition of Major League Soccer. The MLS is the top tier of football in the USA and Canada. This season will see 27 teams take part in the league. MLS 2022 features 34 matches and 27 soccer clubs, here’s everything you need to know about the MLS 2022 schedule that includes tickets, betting odds, and how to watch MLS soccer live stream.

The MLS sees a different structure to most footballing leagues, with teams divided into 2 groups, the Eastern and Western Conference. The Western Conference sees newcomers Austin F.C bringing the total to 13 teams in the western table.

The defending champions are Columbus Crew, who lifted their second title in 2022. The 2022 season sees Seattle Sounders and New England Revolution top their respective groups. Seattle faces stiff competition from Sporting KC, who are 2 points behind with a game in hand.

The regular season of MLS 2022 begins on April 16 and will run until November 7. On the final day of the MLS season, Decision Day will see the batter between the teams in the playoff. The top seven teams from each conference will take on each other in the MLS Cup Playoffs to play the MLS Cup final on December 11, 2022.

The betting odds place Seattle as favorites to win the league, with the team living up to the billing with the top spot in their conference. The odds see LA FC be second favorites, but the club is languishing down in 5th in their group after a poor start to the season. The third favorite teams are Sporting KC and Orlando City FC.

Each team has its own stadium. The teams play each other in 2 fixtures, one home and one away. Atlanta United boasts the largest stadium in the league with a capacity of 71,000, with Nashville SC coming in second at 60,000. Let us take a look at each team and their stadium with capacities.

Where To Buy The Tickets From?

Fans can book tickets from the official MLS website. They get to choose from buying individual match tickets or a season ticket. The season ticket gives them access to all of the club’s home fixtures. Follow the following link to book MLS tickets.

READ: Richest MLS Team Owners With Their Net Worth

All the MLS games are broadcast in the USA by ESPN and in Canada by the TSN. One can also use their streaming services to catch all the action.