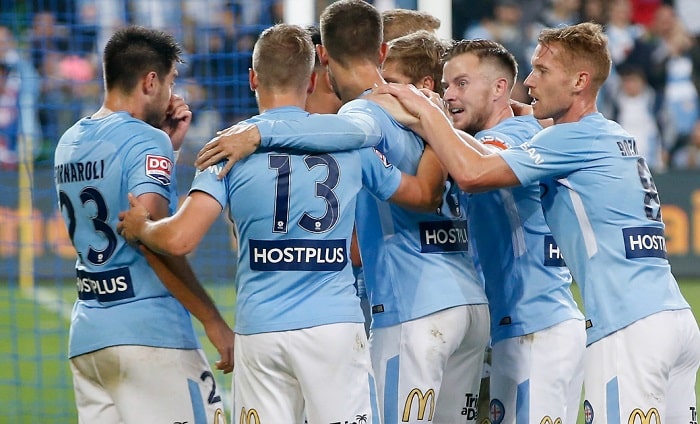 The club has won a premiership and a championship in 2022-21 and an FFA cup in 2016. They play their football in AAMI Park, a multi-use venue in Melbourne city centre. Let us take a look at the highest earners at the club.

Before we look at the 5 highest earners at Melbourne City FC, we need to understand the salary cap. The A league has a salary cap which means teams can only spend a certain amount on wages each year. The salary cap was set at  $2.1 million for all clubs in the 2022/21 season. The salary cap applies only to the 18-23 players registered in the team A-league roster.

The Australian defender makes £4,500, which is close to £234,000 a year. He has spent the majority of his career in Europe, in the UK. Stints at Newcastle, Dundee and Bradford City, where he barely registered first-team appearances, were followed by a move back to his native with Melbourne City FC.

The second-highest earner at Melbourne City, he makes £4,500, close to £234,000 a year. The Australian international has played the majority of his career in Australia with stints in Japan. He has been capped by the Australian national team 9 times, scoring twice.

Florin Bérenguer, veteran midfielder, takes home 7,100 a week and translates to £369,200 a year. The attacking midfielder was part of  Sochaux youth academy and made his professional debut with Dijon FC. Since then, he has gone on to play for  Sochaux and now Melbourne City FC.

The Australian striker is the joint second-highest earner at the club. He takes home a paycheck of £7,100 and £369,200 yearly. He is one of the leagues most prolific goal scorers. Maclaren has had stints in Germany with Darmstadt and spent his youth years at Blackburn Rovers. He left the English side without making a single senior appearance. He is also the 5th highest-paid player in the league.

Portuguese centre back Nuno Reis is the highest-paid player at Melbourne City FC. He makes a weekly wage of £7530, which is £379,200 annually. He has represented Portugal at multiple youth levels. Reis has spent the majority of his career in Portugal with stints in Belgium, Greece and Bulgaria. He joined the club at the start of the 2022 season.