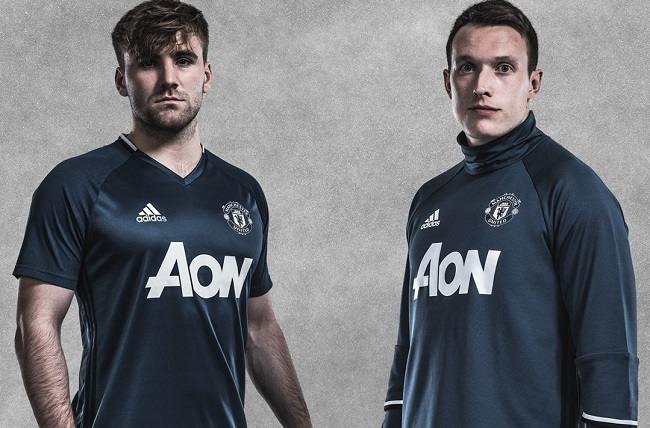 European giant Manchester United has faced a big blow. The English club has lost a 200 million pound sponsorship deal with The Hunt Group (THG). The Hunt Group is an e-commerce firm. It ended the talks with Manchester United in between only. Both the parties were looking forward to agreeing on a 10-year deal worth 200 million pounds. My Protein, THG brand was most likely to replace Aon as the Man United training kit sponsor.

As per the sources, the real reason behind the withdrawal from the THG is said to be fans protesting against the Glazer family. A group of Red Devils fan has launched an online campaign #NotAPennyMore. The campaign is about boycotting brands like Adidas, TAG Heuer, Cadbury etc. that sponsor the English clubs.

“Your sponsorship money will be used for debt servicing and dividends. Supporting the Glazers does not support the club. It sustains a parasitical relationship, “ read a letter addressed to Man Utd’s commercial partners, seen by SportsPro.

The letter further says, “To that end, Manchester United fans will boycott your products, seek to tarnish your brands and support your competitors until you terminate your commercial partnerships with the Glazer family”.

The issue started with Manchester United being a part of the European Super League (ESL). As the club decided to become a partner club in ESL, fans opposed the decision. They started to protest against the Glazer family ownership. However, the Red Devils have withdrawn from the league along with other English clubs.

Manchester United Supporters Trust (MUST) has sent a letter to Glazers with a 4-point plan. Last week, Manchester United co-chairman Joel Glazer broke the silence and apologized for the club’s involvement with European Super League (ESL).

Man Utd deal with Aon will end on 30th June 2022. United’s best chance of getting a new sponsor has already been gone. It would be very difficult for the Red devils to crack a deal and sign a new training kit sponsor.