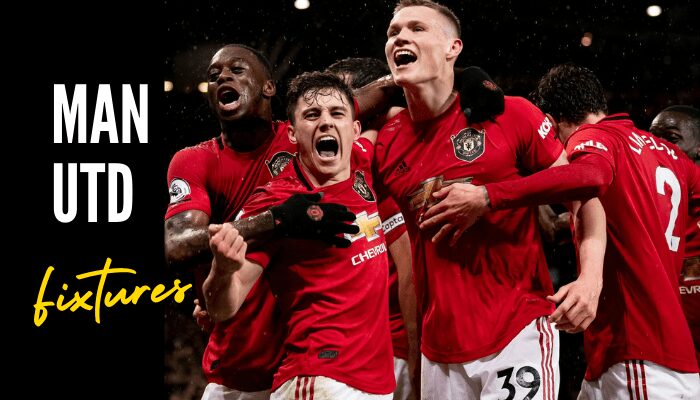 Man United Premier League fixture list for the 2022/22 Premier League season is out. The Red giant finished second in the table last season and will kick off the new season against Leeds.

The Manchester United fixture list for the 2022/22 season is revealed, here’s how Man Utd’s 2022-22 Premier league season is lined up,

What are the key dates of Man United Premier League fixtures 2022-22?

United will travel to Etihad for the second Manchester Derby on 5 March,2022.