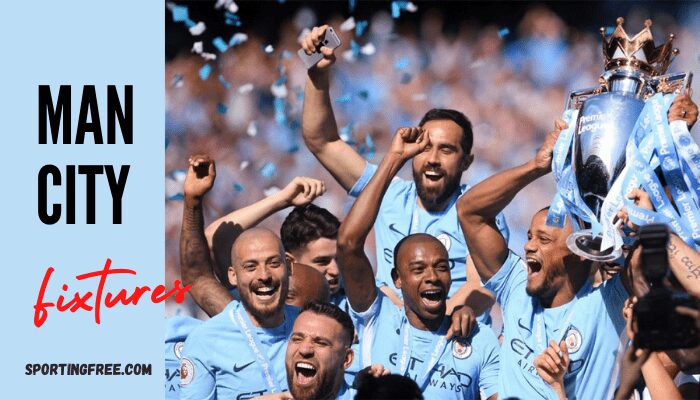 Man City Premier League fixture list for the 2022/22 Premier League season is out. The defending champions will kick off the new season against Hotspur.

The 2022-22 Premier League season is set to kick off in August. Ahead of the beginning of the new season, Premier League has released the schedule and fixtures of all 20 teams. The current Premier League champion, Manchester City will begin their new campaign against Tottenham Hotspur on August 14, 2022.

The Manchester City fixture list for the 2022/22 season is revealed, here’s how Man City’s 2022-22 Premier League season is lined up.

What are the key dates of Man City Premier League fixtures 2022-22?

The first Manchester Derby of the 2022/22 season is scheduled for 6 November 2022. Manchester City will clash with their city rivals United at Old Trafford.

Manchester City will welcome United at the Etihad stadium for the second derby on 5 March 2022.