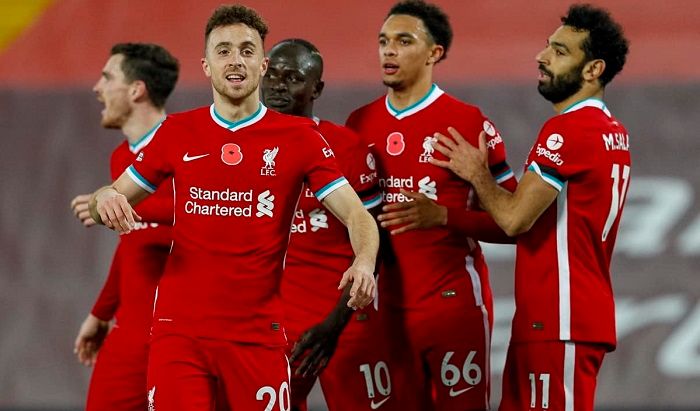 Liverpool is 5th on the list of highest wage payers to their players, coaching staff, and support staff. The reds spend around £310 million annually on their wages. Courtesy of Liverpool players salaries increment helped Mohamad Salah to make entry into the list of highest-paid footballers in the world.

Liverpool had rough seasons over the years when they were unable to produce trophies and even the club produced an annual loss of £50 m. Then came the appointment of Jurgen Klopp in 2015 on a 3-year contract and was paid £7 m annually making him the 4th highest paid manager at that time.

Klopp revolutionized the club and presently Liverpool is arguably the best English side in the world being the defending Premier League Champions and winning the Champions league the preceding season.

Hence when a manager and team deliver then the board needs to lose their pockets and the salaries of Liverpool increased for the 2023-2023 season.

Hence Mohamed Salah is the highest-paid Liverpool player as he earns £220,000 per month and £24 million euros annually which makes him the 5th highest paid footballer in the world.

Thiago Alacantara who recently switched from Bayern to Liverpool is catching up on the Egyptian as he earns £210,000 per month, making him the second-best paid footballer in Merseyside.

The man who is behind all of these, yes we are talking about Jurgen Klopp who took the teams to new heights now earns a whopping £24 million annually, which makes him the 4th best-paid manager in the world.

Although being one of the highest paying clubs in the world, still Liverpool is facing an annual loss of around £200 million due to the COVID outbreak.