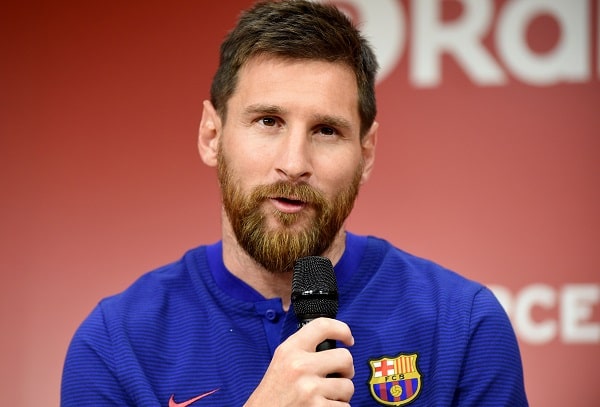 After announcing his departure from the club, F.C. Barcelona legend Lionel Messi is set to hold a press conference where he will address the media as he will look back at his successful career at the club and speak about his future plans. So, make sure you know how to watch Lionel Messi Press Conference live streaming in your country.

Messi and FC Barcelona had breached the agreement to have a contract extension with a fifty per cent pay cut. Still, the talks fell apart as the club is in financial distress and renewing Messi’s contract will further add to the Catalan club’s economic woes.

Lionel Messi leaves FC Barcelona as the club’s highest goal scorer and a club legend after 17 glorious years in Barcelona. The press conference will be the Argentine’s final appearance as a clue. Check out all the details about Lionel Messi Press Conference. Lionel Messi’s New Club: PSG reportedly offers a deal to GOAT

When is the Lionel Messi Press Conference?

Lionel Messi’s press conference is scheduled to take place on Sunday, August 8. The conference will commence at 6:00 AM (ET) and 3:00 PM(IST)

Where is the Lionel Messi press conference?

Lionel Press Conference will be hosted at the Auditori 1899 in Camp Nou.

Where next for the six-time Ballon d’Or winner?

According to reports, Lionel Messi is edging closer to seal a move to Paris Saint Germain.