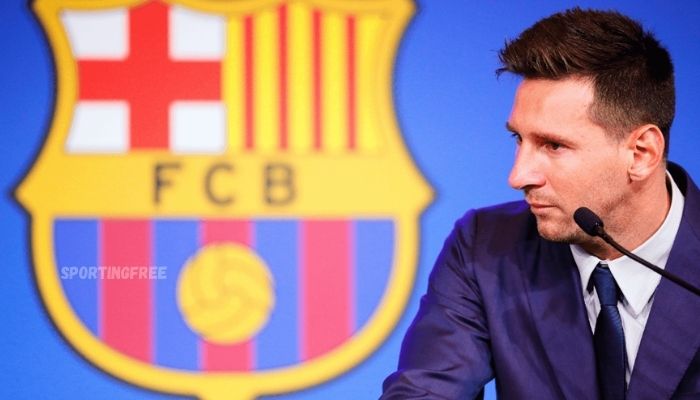 What is Messi Jersey number at PSG? Lionel Messi has left Barcelona after 21 years. The Argentine is the most sought after player in the world, with offers from any club that could afford him landing at his doorstep. The Barcelona legend has reportedly agreed on a deal with French outfit PSG. He is set to sign a 3-year deal at the Parisian club. This means he will team up with the best mate Neymar.

Julien Maynard, a French journalist, stated that the Argentine maestro had already decided on his shirt number at his new club. Messi will not wear the iconic number 10 at PSG, though.

He has chosen the number 19, which is what is being reported. The number 19 was his old number from his Barcelona early days when Ronaldinho wore the number 10. He was given the number after Ronaldinho left the club. He added such a class to the already iconic shirt number that conversations about retiring the number took place.

This will obviously be shocking news for his fans who have watched their idol don the number 10 through the years.

We will have to wait until the actual signing announcement and unveiling to find his true shirt number.